Basketball at Warren Easton High School is under new leadership—new but familiar leadership.

The boys and girls programs will have new head coaches; however, a nation-wide search wasn’t necessary. As a matter of fact, a city-wide hunt was totally out of the question.

Darius Mimms, who has directed the Warren Easton females to three 4A State Championships during a 5-year period (2014-2019), is the new boys coach.

Mimms’ assistant for the last 13-seasons, Katie Sterling, moves over one seat to her right on the bench and inherits the helm of one of the most successful girls prep programs in recent years.

“I don’t feel like there’s any pressure. We know what it takes and we’ll continue to do the same things,” said Sterling, a 2002 Easton grad. “Our same goal is to win, discipline the young ladies and prepare them for outside of basketball. If we carry that, winning will take care of itself.” 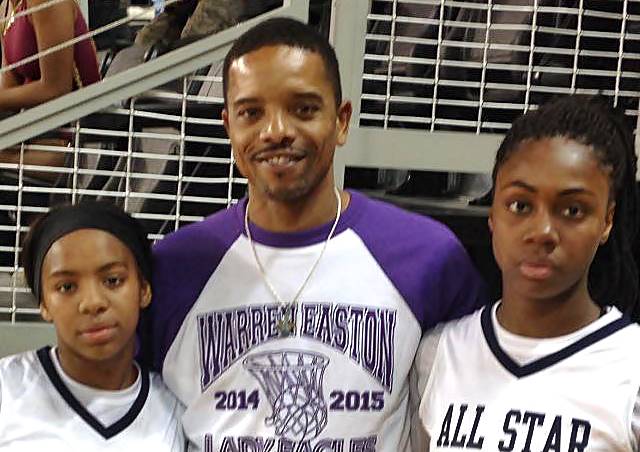 Mimms, who has been on the job at 3019 Canal Street for 14 years, says the former player at Delgado Community College and the University of Science and Arts of Oklahoma is more than ready to direct the Lady Eagles.

“The last couple of years I’ve sort of stepped back and asked her if “she’s got something.” Not making it mandatory but she’s stepped up, took the opportunities, and answered every challenge. Whatever success we’ve had here it is not just me standing alone. Coach Sterling has been an important part of our success.”

A one-year stint coaching boys at John McDonough pre-Katrina was Mimms’ only experience coaching boys. He knows the switch will require a different approach. But he’s certain coaching the ladies has made him a better coach.

“You’ve got to be a little more detailed with girls because they can’t do as much as boys physically, so they’ll try to do what’s asked of them.”

The St. Aug graduate added, “Boys tend to think their way as a better way because they are faster and can jump higher. Coaching girls has calmed me as a coach.”

The Mimms-Sterling duo had to work through some difficult early years at Easton. It wasn’t always victories and championships. In fact, Easton was once just plain bad. The bad times made them more appreciative of the good times.

Over the course of 13 seasons, they’ve employed the classic “good-cop bad-cop” system.

“He’s the father of two females so he’s softer,” laughs Sterling. “Some of what they try to give, they can’t give to me because as a former female athlete you have to be tough. I know what they are going through so I’m stern with them.”

Mimms credits his high school coach, Bernard Griffith at St. Augustine, and his college coach, Ben Jobe at Southern, as his major coaching influences. He played a role in perhaps the biggest basketball victory in Southern University history when the Jaguars, seeded 13th, upset No. 4 seed Georgia Tech of the Atlantic Coast Conference in the first-round of the 1993 NCAA Tournament. 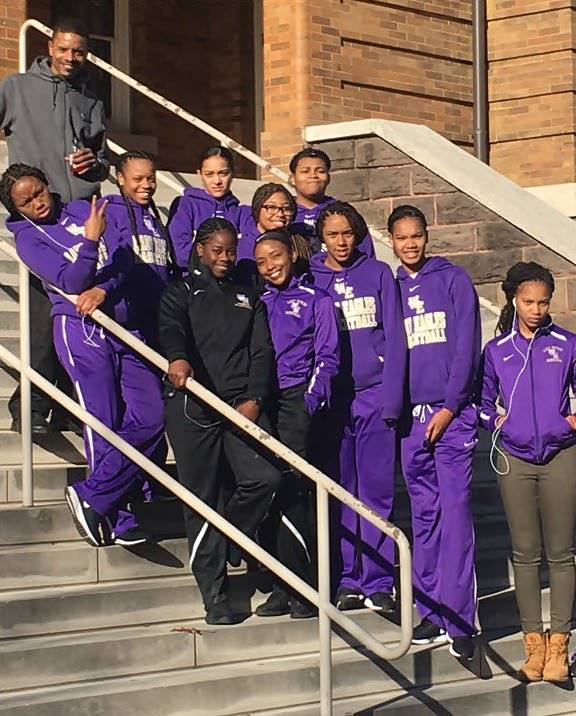 The Louisiana Class 4A Coach of the Year in 2015 says to look for the Eagles to hoist lots of 3-point shots, with the understanding of what is a good shot to take, of course.

Mimms wants his team to have fun and compete. The girls head coach says the boys squad is in for the ride of their lives.

“He won’t duck any wrecks. He meets competition head on and that’s why I love his so much.”

Mimms will become even more loveable if he leads Easton to a state championship. The last time the Eagles won a state title in boys competition was 108 years ago when Easton went back-to-back in 1912 and 1913.