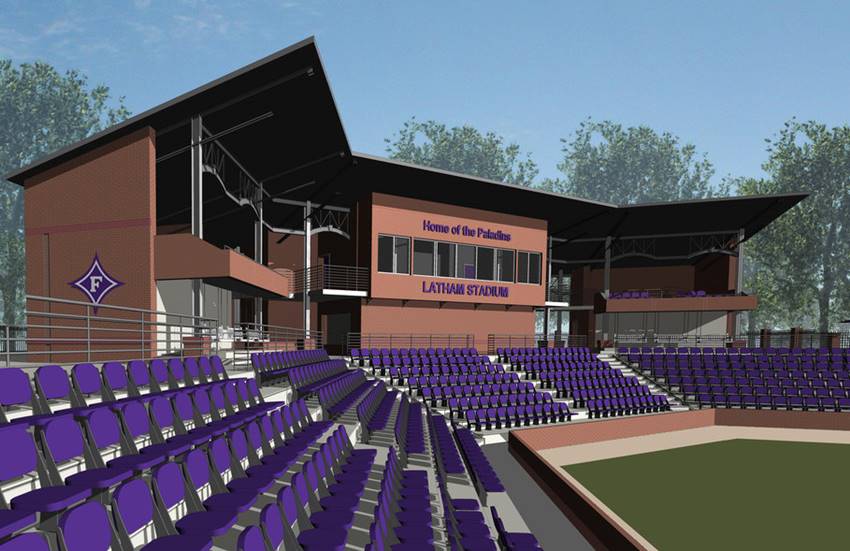 As the old saying goes, “round and round she goes, where she stops, nobody knows.”

The current state of NCAA athletics has reached that point, perhaps a tipping point, maybe even a breaking point.

The pandemic that is COVID-19 has hit NCAA member institutions like a virus. As has the novel coronavirus, it is spreading.

At some institutions, it is truly like a roulette wheel.

No one knows when or where the ball will settle. Whether on a black or red slot, the result has not and will not be good and there is more likely much more pain to come. It is truly a numbers game and you can only hope the ball doesn’t land in your slot, taking away everything you’ve got and that you become a blip on the radar screen of history as a program that care forgot.

There are a lot of people that care and that should care about the welfare of student-athletes.

The American Athletic Conference, which Tulane is a member of, has been front and center.

Despite being a significant FBS league, East Carolina has cut four of its athletic programs (men’s and women’s swimming and diving, men’s tennis and women’s tennis). Cincinnati has cut soccer.

You get the distinct feeling that we have not seen the last of these cuts.

Over the years, baseball has been a whipping boy when draconian cuts take place in athletics at the NCAA level.

Coaches at many FCS institutions have taken voluntarily or even mandated pay cuts.

Fortunately, we have seen no sports cut at Louisiana institutions, not yet, anyway. You know the budget strain and constraints our state’s schools are enduring, attempting to weather.

The time that it will get worse, if not much worse, is when late August rolls around and schools are told they cannot have fans in the stands or can only have a minimal number of fans on hand.

While television contract revenue is vital, the intake from football ticket sales is every bit as important to funding athletic programs.

It is not a dirty little secret that football funds virtually all other so called “minor” sports on campus, outside of basketball in may circles. There is nothing minor about this dilemma. It is a major concern.

It is hard to find fault with schools making the very difficult decisions to eliminate sports to keep their athletic programs afloat. Some can afford to avoid the massive cuts while others simply cannot do so. Let us hope that some are simply not taking advantage of a dire situation to do so, using the pandemic as a crutch to simply save money when they could avoid doing so.

At some point, the roulette wheel ball will finally stop on green, as in zero, as in the green light to resume intercollegiate athletics on a regular basis. Let us all hope that time comes soon and the bloodletting of opportunities for student-athletes outside of football and basketball ends.