Louisiana has more than two teams in the NCAA baseball tournament for the first time in three years, including LSU as a host, but the other two teams from the state will travel to other regional sites.

The Tigers, the No. 13 national seed, have an intriguing opening-round game against Stony Brook – a rematch of the 2012 super regional in which Stony Brook, a No. 4 regional seed, came to Baton Rouge and stunned the Tigers in three games.

Southern Miss, which won the Conference USA Tournament in Biloxi on Sunday, will meet Arizona State in the other first-round game. 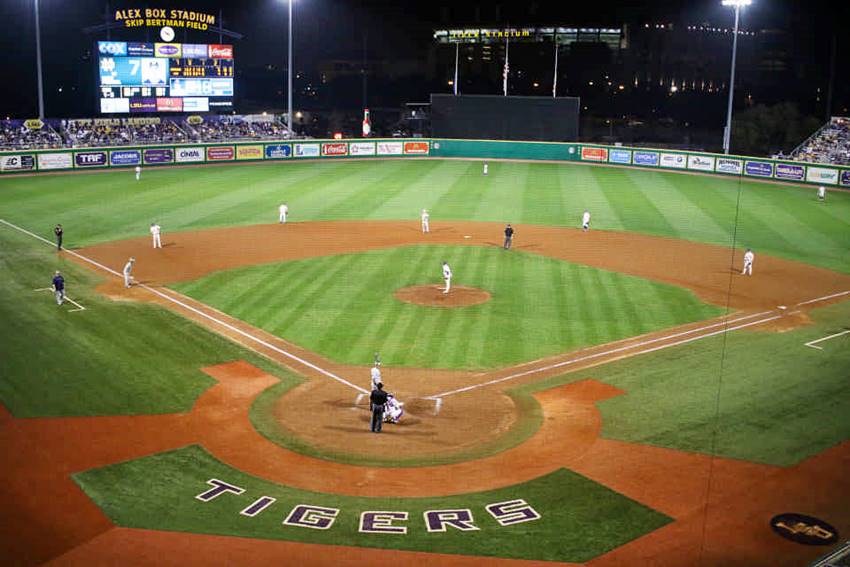 The biggest surprise out of the Baton Rouge bracket may be the game times. LSU-Stony Brook is a 6 p.m. start, presumably dictated by television coverage (the LSU-Stony Brook game will air on ESPNU). The USM-ASU game will start at noon. In recent years, LSU has elected to play the afternoon game on Friday for a variety of reasons – more rest heading into Saturday and avoiding a potential late finish in the event of rain delays.

If LSU can advance out of its regional, it faces a likely matchup with Georgia in Athens for the super regional. Since the NCAA changed two years ago from seeding eight teams to all 16 teams, it now allows top-seeded regional teams from the same conference to meet in the super regionals. 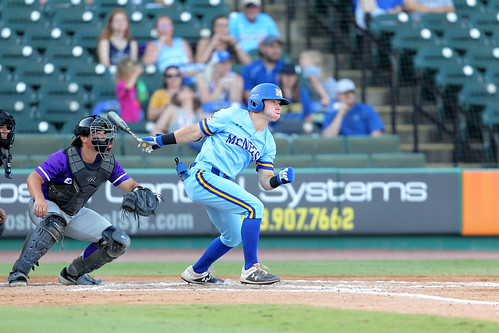 As for the other teams in the state, McNeese were awarded a No. 3 regional seed, which was not a big surprise after a slew of upsets this weekend. The Cowboys’ RPI of 86 was better than 16 automatic qualifiers. After winning the Southland Conference Tournament to earn an automatic bid Saturday, McNeese is headed to Nashville to meet Indiana St. in the regional hosted by No. 2 national seed Vanderbilt.

Southern, the SWAC champs, has the second-lowest RPI in the field (206), so it wasn’t a total surprise either to see them sent to a top eight seed like Mississippi State as opposed to across town to Alex Box to face LSU. Since it is less than 400 miles from Baton Rouge to Starkville, by NCAA guidelines, it still qualifies as a bus trip.

The biggest surprise in the field is TCU, which is the No. 3 seed at Arkansas. The Horned Frogs, coached by former Tulane assistant Jim Schlossnagle, had an RPI of 59 – the lowest of any at-large team.

Among the first four teams out were Missouri from the SEC, Houston and UCF from the American and Sun Belt regular-season champ Texas State.

Regional action begins Friday at 16 sites around the country. Fifteen regionals will be played at home sites, while Oklahoma State has moved to Bricktown Ballpark in Oklahoma City because of flood emergencies near its campus in Stillwater. 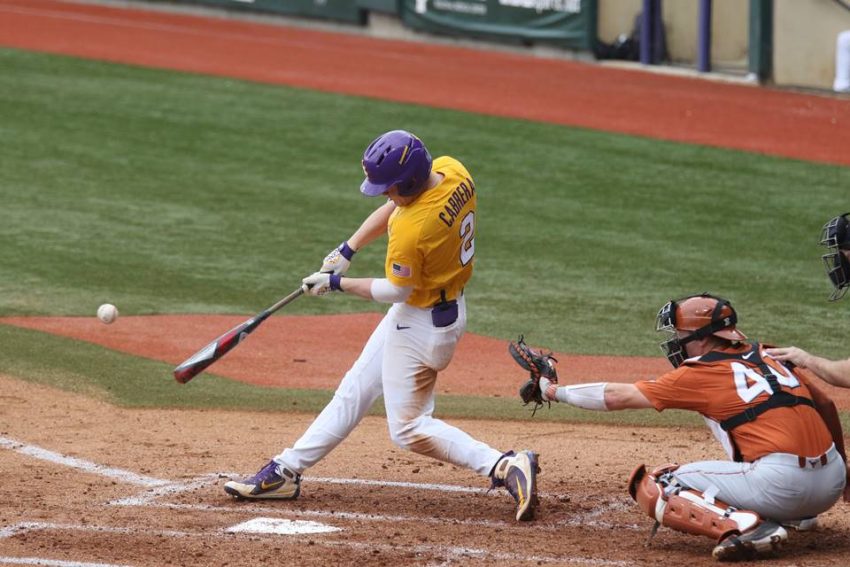 The days of regionals featuring a host of in-state teams is not over but it is no longer a given.