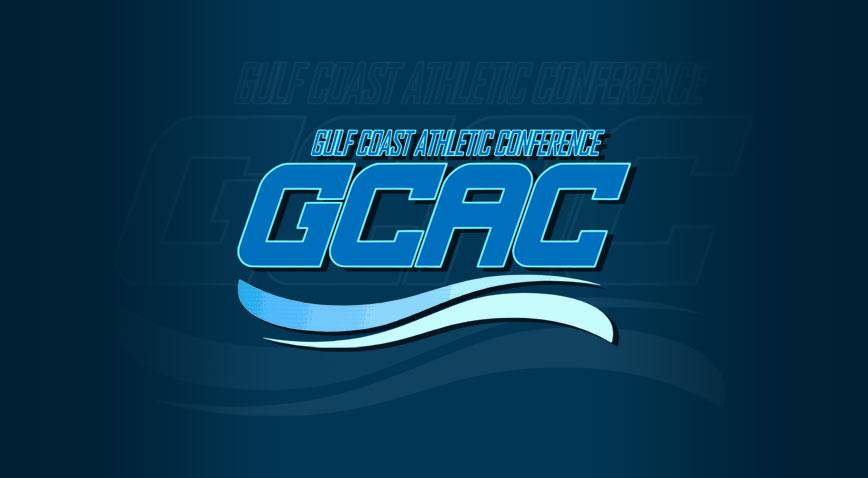 KANSAS CITY, Mo. – On the final day of the National Association of Intercollegiate Athletics (NAIA) National Conference, the national governing body formally accepted and approved membership applications of Oakwood University and Southern University at New Orleans (SUNO) to join the association and Gulf Coast Athletic Conference (GCAC) for the 2022-23 season.

Oakwood joins the NAIA after competing in the United States Collegiate Athletic Association, winning a host of championships on the national level. SUNO returns to the GCAC after restarting athletics at the university level beginning in 2022-23.

The two schools along with Wiley College, which was also extended and accepted membership in the league back in January, will put the conference at eight institutions as Edward Waters will depart the conference this summer and compete in the NCAA.

The addition of Oakwood sees the GCAC footprint return to the state of Alabama, while Wiley College becomes the first institution from the state of Texas to join the league.

About Oakwood University
Oakwood University, in Huntsville, Ala., was founded by the Seventh-day Adventist Church (SDA) in 1896 to educate the recently-freed African-Americans of the South. Drawing upon its Christian faith and the emancipation of slaves by President Abraham Lincoln in 1863, it believed that “all people are created equal” and deserved the opportunity to learn a trade.

About Wiley College
Wiley College, founded in 1873 in Marshall, Texas, is a historically black, primarily liberal arts, residential, co-educational, baccalaureate degree-granting institution affiliated with The United Methodist Church. Committed to the principle of educational access, the College serves traditional and non-traditional students from diverse backgrounds who have expressed a desire and potential for learning in a Christian environment. The College, in fulfilling its basic purpose of providing a liberal arts education with a global focus, endeavors to provide an intellectually stimulating environment, promoting student competencies in communication as well as critical and analytical thinking. 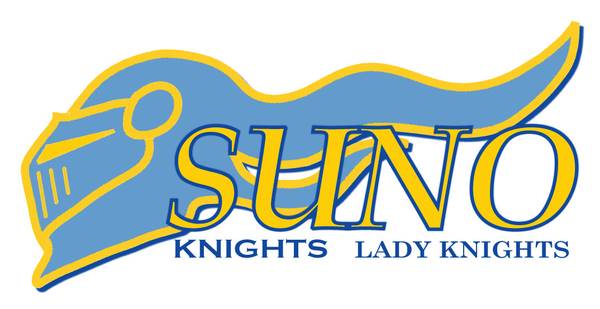 About Southern University at New Orleans
Southern University at New Orleans (SUNO) was founded as a branch unit of Southern University and Agricultural & Mechanical College in Baton Rouge (SUBR) on September 4, 1956. On September 21, 1959, SUNO opened its doors on a 17-acre site located in historic Pontchartrain Park, a subdivision of primarily African American single-family residents in eastern New Orleans. Established as an open community of learners, classes began with 158 freshmen, one building and a motivated faculty of 15. The University offered 10 courses in four academic disciplines: Humanities, Science, Social Science and Commerce. Today, SUNO serves as a beacon for those looking for educational advancement in an environment that provides the personal attention students need for success. Our mission is to be one of America’s premier institutions of higher learning and to graduate students ready to contribute to the city and nation.