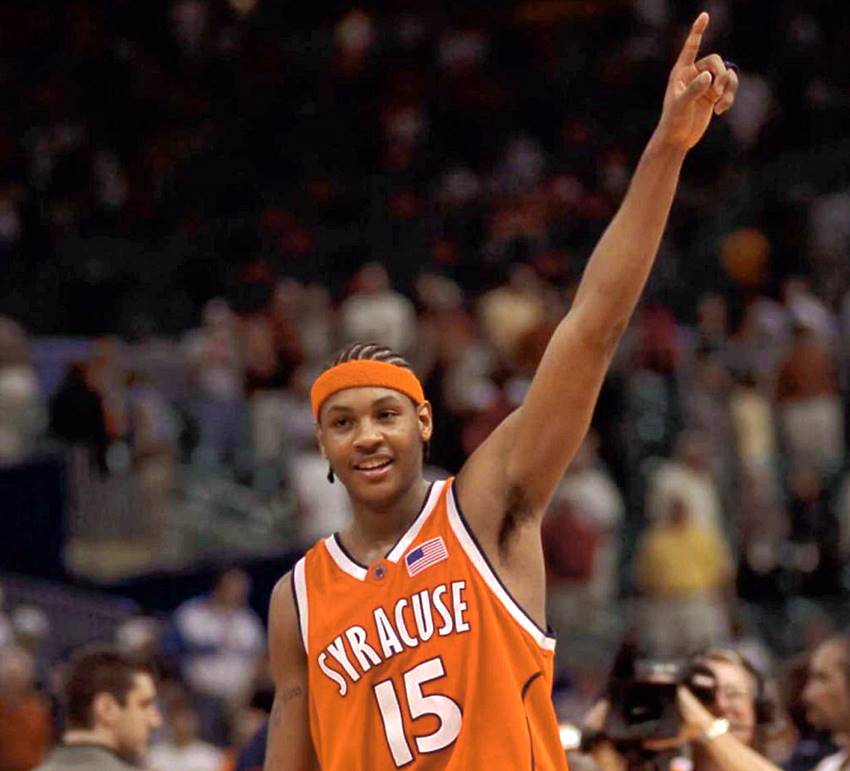 The NCAA Women’s Final Four was supposed to have been played in the Smoothie King Center two months ago.

It would have been the latest in a long series of college basketball championships – men’s and women’s – to be played in New Orleans, in the downtown arena, the Superdome and even Lakefront Arena.

But the COVID-19 Pandemic hit just as the college basketball post-season was about to arrive and play was suspended.

I don’t know if that experience would have made my list of most memorable events I have covered because I already have five memorable Final Four experiences.

The Final Four returned to New Orleans after a 10-year absence as Syracuse, Kansas, Texas and Marquette qualified. Marquette was the biggest surprise to get here, riding on the back of a special player named Dwyane Wade, who had just emerged as a star.

But Syracuse had the biggest star of all in a freshman forward named Carmelo Anthony, who led the Orangemen to the title.

What I remember most about the title game was that Anthony almost single-handedly carried his team for long stretches. But when the Jayhawks’ over-committed to trying to slow him down, he astutely recognized the defense’ vulnerability and selflessly got the ball to a very capable supporting cast.

In the post-game news conference I asked Orange coach Jim Boeheim to comment on the freshman’s maturity to sense when to dominate and when to defer.

“Yeah,” Boeheim deadpanned, “he didn’t know any of that stuff until he got to Syracuse.”

Of course Anthony’s rare ability was gift to Boeheim, who was smart enough build his team around the youngster.

It might have been the most important women’s college basketball game ever played by a Louisiana school in New Orleans.

Fourth-seeded LSU was playing in its first Final Four and took on SEC rival Tennessee in the semifinals in the New Orleans Arena.

Rookie coach Pokey Chatman had taken over for legendary coach Sue Gunter, who was seriously ill, during the season. Seimone Augustus, one of the most decorated athletes in LSU history, led the Tigers, but they came up short when a steal and subsequent layup with 1.2 seconds left gave the Lady Vols a 52-50.

That experience started a streak of five consecutive Final Four experiences for the Lady Tigers, who are still looking for their first national championship.

It was the first time the women’s Final Four had come to New Orleans and at the Times-Picayune we devoted the resources to cover the event in the manner that the historic nature of it demanded.

We staffed all four regionals and I drew the East Regional in Philadelphia, which was played in the historic Palestra.

But it was obvious that Auriemma and UConn would be going to a lot more Final Fours. The Huskies have since won 11 championships. 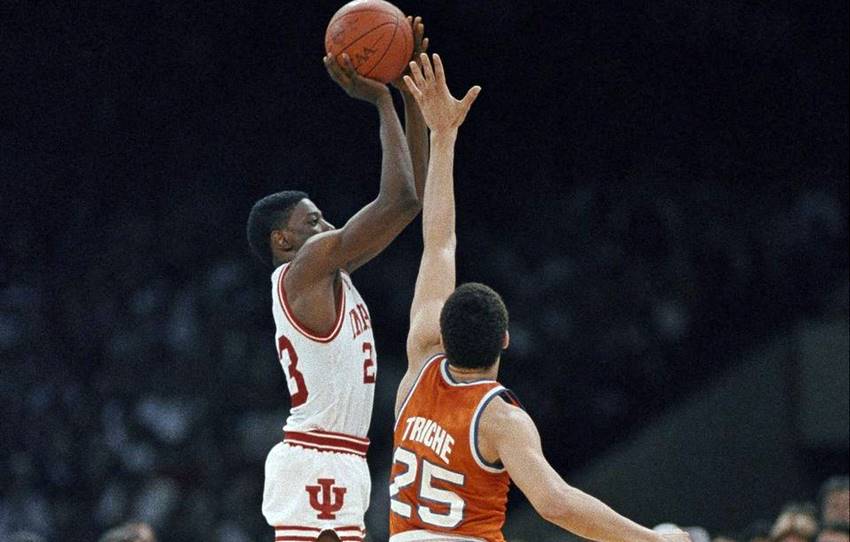 This time my assignment was the Southeast Regional in Louisville, Ky.

In addition to covering the semifinals and the final of the regional my assignment was to gather enough interviews to contribute stories to a special section the T-P would print on Final Four weekend.

Georgetown was the prohibitive favorite to win the regional, which would have given me a lot of stuff to write about. The Hoyas had four players from New Orleans – Perry McDonald, Jaren Jackson, Dwayne Bryant and Johnathan Edwards.

I had it all mapped out, but I forgot to show the plan to Rick Pitino and his Providence team. The Friars knocked off their Big East rivals just a couple of weeks after a lopsided loss to them in the Big East tournament in Madison Square Garden.

The planned coverage of the New Orleans-born Hoyas coming home to play in the Final Four never materialized. But a pretty good angle emerged anyway with Pitino and his point guard Billy Donovan, former head coach of the University of Florida and current head coach of the Oklahoma City Thunder.

Providence’s run ended with a semifinal loss to Syracuse, which fell to Bobby Knight’s Indiana team after the Hoosiers had knocked off Jerry Tarkanian’s UNLV team.

It was the measles team.

The LSU team saw its regular season impacted when several members of the team contracted measles.

The Tigers fought through the illness well enough to reach the NCAA tournament as a No. 11 seed. They got well in a hurry.

LSU got to play its first two games at the Pete MaravichAssembly Center and beat Purdue in double overtime, then edged Memphis by two points.

It was off to Atlanta and the Tigers upset Georgia Tech, the Kentucky. Next stop Dallas for the national semifinals.

One of my favorite memories came from the Friday news conference at which each of the four head coaches took turns talking to a large collection of reporters from all around the country.

But the last coach to speak was the Tigers’ Dale Brown, who was in a league of his own when it came to providing colorful, interesting and unique quotes. I remember sitting next to the late, great Peter Finney and watching reporters from New York, Los Angeles, Chicago and other markets get their first up-close taste of a Dale Brown news conference.

The Tigers’ magical run came to an end the next day with a loss to eventual national champion Louisville to complete what might have been Brown’s finest coaching job.