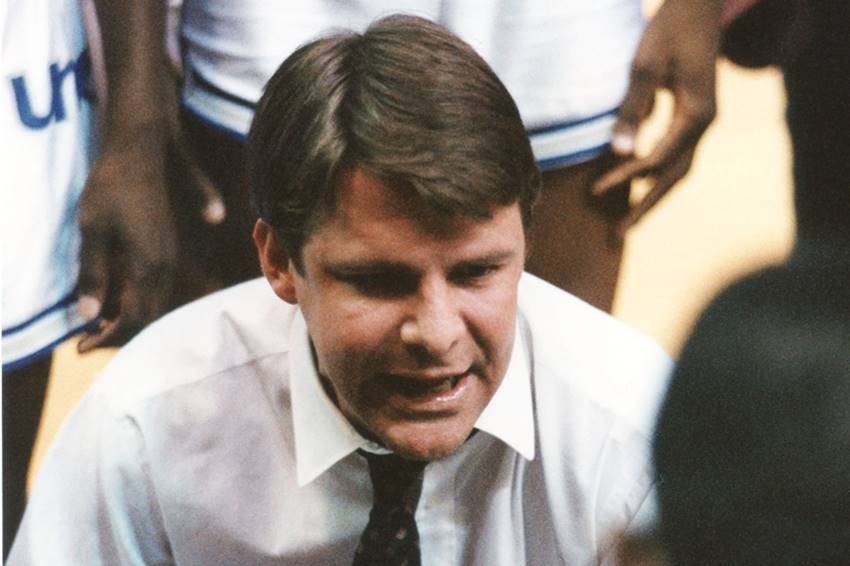 In the last installment of my most memorable times covering sports I recalled Final Four experiences.

But sometimes really memorable basketball seasons don’t end in the Final Four. Obviously only four teams make it that far, but plenty of other teams have memorable seasons without advancing that far.

Here are my top five:

It was my first opportunity as a beat writer at the Times-Picayune and it was a memorable season.

The Black Knights were my beat, but Xavier and Dillard also made the season memorable as the three New Orleans city colleges competed against one another.

The late Cirilo Manego was SUNO’s head coach and Nathaniel Lang was the star player.

The Black Knights played their home games on the Dillard campus in Dent Hall while The Castle was being repaired.

It was a fun season and a great way to learn on the job.

It was my second season covering the Privateers.

The previous UNO team had a nice season in coach Benny Dees’ first season, finishing 16-14. But we kept hearing that the next season would be a breakout season with the addition of JUCO recruit Ledell Eackles.

He and the Privateers lived up to and probably exceeded expectations, going 25-3 (including a win at LSU) and earning UNO’s first trip to the NCAA Division I tournament.

UNO went to Birmingham, Ala., and beat BYU in the first round before losing to the host University of Alabama in the second round.

The Privateers have a storied basketball history and the 1986-87 team was one of the best.

The Jaguars were consistently a contender for the Southwestern Athletic Conference championship under coach Roman Banks.

But Southern was ineligible for the NCAA tournament for two consecutive seasons because of RPI shortcomings. The sanctions were lifted for the 2015-16 season and the Jaguars took advantage of their long-awaited opportunity.

Southern edged JacksonState 54-53 in the SWAC tournament championship game in Houston to claim an automatic berth to the NCAA tournament.

The Jaguars were sent to Dayton, Ohio, to participate in the First Four and fell to Holy Cross 59-55 in a very hotly contested game.

Southern narrowly missed an opportunity to travel to Spokane, Washington and take on No. 1 seed Oregon, but it still had one of its most memorable seasons in recent memory.

The Privateers had a lengthy and complicated search to fill their head coaching vacancy after the 1987-88 season. The university ultimately hit a home run when it landed Idaho coach Tim Floyd.

But the Privateers had no returning starters from the previous season and Floyd was way behind in recruiting when he came on board. UNO had no starter taller than 6-foot-5 and point guard Willie Richardson wound up the starting center on a team that would win the American South Conference regular-season championship.

It was a masterful job by Floyd, his staff and the players and demonstrated that athletic director Ron Maestri had made another astute hire for a program that has a long history of hiring outstanding basketball coaches.

That Privateers team wound up in the N.I.T. 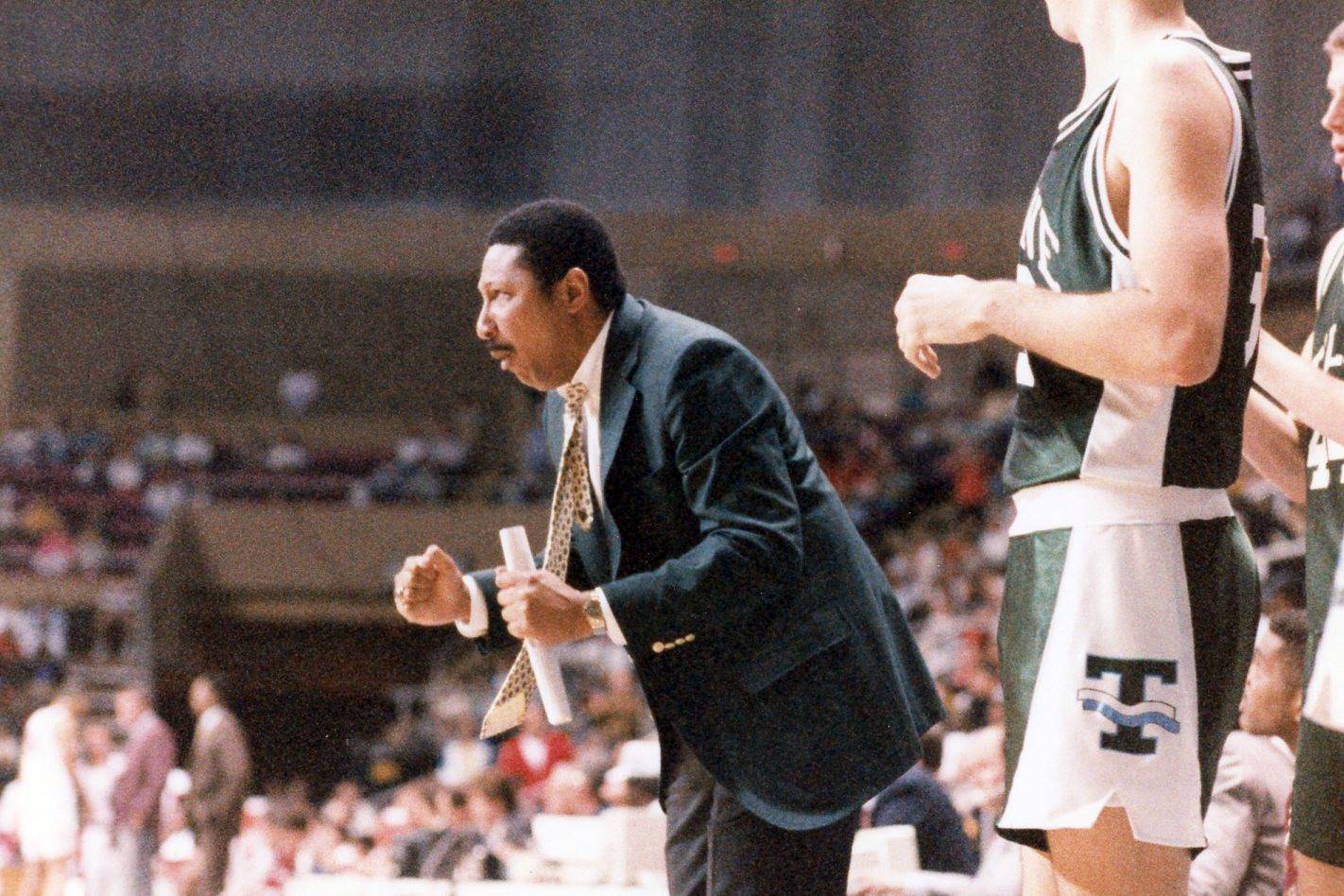 1. The return of Tulane basketball

The Green Wave didn’t play basketball for four seasons and a young Georgia Tech assistant named Perry Clark was hired to oversee the reinstatement of the program.

It’s hard to imagine anyone else handling the complex challenge facing Clark any better than he did.

That team finished a mere 4-24, but it was remarkably competitive under the circumstances. The first win came against Tennessee Tech in the fifth game of the season in a tournament at Arkansas State in Jonesboro, but the highlight was an upset of No. 20 Memphis on a last-second jump shot by Michel Christian.

Other key players on that team were Greg Gary, G.J. Hunter and Anthony Reed, one of the most significant players in Tulane basketball history.

That first team of Clark’s showed that the program was on its way to erasing the memory of the scandal.

Tulane had a winning record the next season, made the NCAA tournament the following two seasons and three times in four seasons, advancing to the second round all three times.

It was an historic time for Green Wave basketball, ushering in the program’s heyday in the wake of its darkest time.