More of the same so far for struggling Pelicans 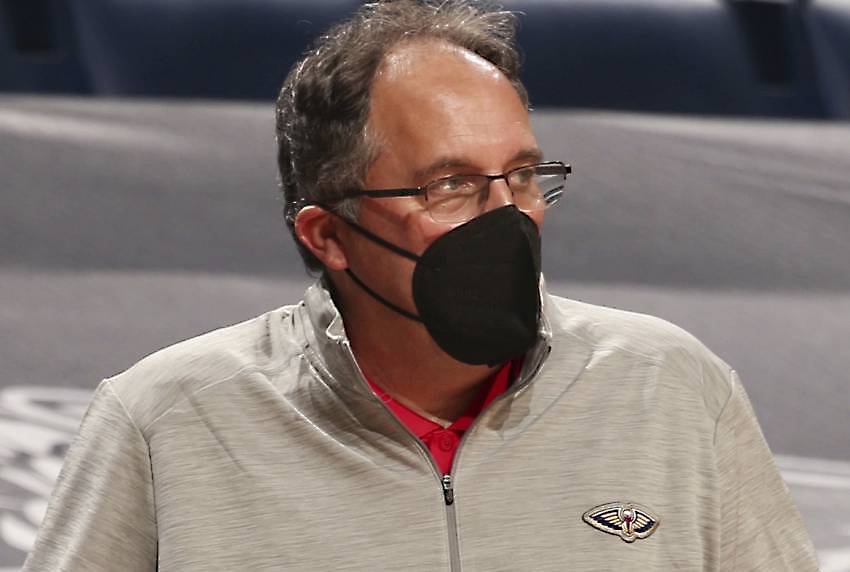 Is it possible? Are the Pelicans worse than last season?

You remember that New Orleans went to the NBA bubble a so-called favorite to grab a playoff spot, only to win two games.

After that, eventually so would winning.

That might still happen, at some point, but right now the Pelicans will be a long shot to get anywhere near their thirty wins from a season ago.

A year ago, Zion Williamson played only 24 games as the club worked him back into the lineup after knee surgery. This season, his numbers have improved. He’s rebounding better, his field goal percentage is up to over 59 percent and his scoring average has jumped from 22.5 points per game, to 23.7 points per game.

All-Star forward Brandon Ingram’s numbers are about the same as they were a year ago. His minutes are up slightly, his scoring down slightly.

In the meantime, the Pelicans have been absolutely torched at the three point line.

New Orleans has a differential of minus 6.2 in three pointers made per game.  The next worse number in the league is the Cleveland Cavaliers at -3.3.

In the last three games of a six game road trip, New Orleans made 27 three pointers. The opposition made 50.

In two games at Utah, the Pelicans made 17 and the Jazz nailed 38.

There is simply no way of overcoming that.

Two of the Pelicans’ best three-point options are having bad shooting seasons.

JJ Redick is shooting 30 percent from deep and Nicolo Melli has shot under 19 percent from beyond the arc while his playing time has been significantly reduced.

He’s not that kinda guy, but you couldn’t blame former head coach Alvin Gentry for cracking a smile or two.  He was to blame for last season’s summer collapse.

So, Gentry took his five million dollar parachute, thanked all and walked out the door gracefully.

Is it his fault that the Pelicans don’t have three-point shooters and a very short bench?

The current malaise falls on executive vice president of basketball operations David Griffin.  It is his job to right the ship.

But barring some game changing deal at the trade deadline, the Pelicans are headed to the lottery again.

A new day for franchise has quickly turned into more of the same.

It is tough to be a fan of NBA basketball in New Orleans.

That was supposed to change.