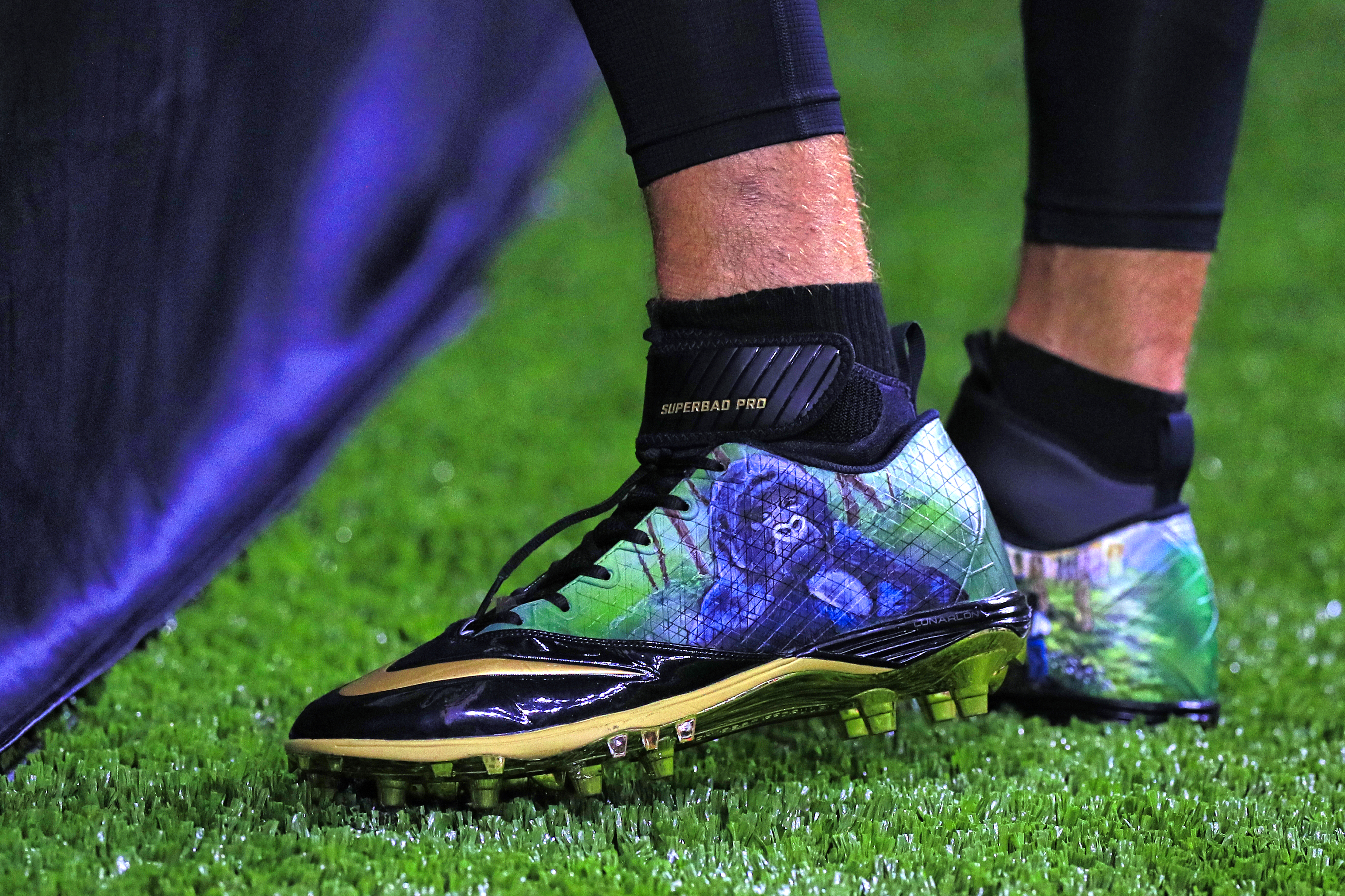 NEW ORLEANS – It was our first look at the New Orleans Saints in 2019. There was nothing to write home about and nothing to get too concerned about.

In the end, Minnesota took away a 34-25 victory Friday night at the Mercedes-Benz Superdome.

Here are my quick takes:

**The Vikings took the opening kickoff and drove 76 yards in eight plays with Kirk Cousins hitting Adam Thielen on a 34-yard completion to the one-yard line. Eli Apple had good coverage on the touchdown pass but did not locate the ball. On the next play, Cousins hit Alexander Mattison with a one-yard touchdown pass to make it 7-0 with 10:38 to play in the opening quarter. The drive covered 76 yards in eight plays, taking 4:22 off the clock.

**Deonte Harris was deep on the first kickoff return for the Saints but the kickoff was a short one and fullback Zach Line returned it nicely, 23 yards to the 36-yard line.

**Nick Easton started at guard in place of Andrus Peat with Erik McCoy starting at center. When the Saints came in with second-string linemen in the second quarter, McCoy remained at center with them.

**New Orleans drove 55 yards in 14 plays, taking 8:08 off the clock before a holding call on Line stopped the drive and Wil Lutz booted a 27-yard field goal to make it 7-3 with 2:26 to play in the opening quarter. Teddy Bridgewater made solid decisions and was accurate on the drive. Bridgewater was 6-of-7 for 43 yards and the one incompletion was a well placed ball to Michael Thomas in the end zone that went incomplete on a ball that Thomas will catch quite a bit.

**Tackle Unrick John went down injured for the Saints in the second quarter. He was able to walk off under his own power.

**Bridgewater engineered a 12 play, 59-yard drive, taking 5:47 off the clock. A sack stalled the drive and Lutz kicked a 52-yard field goal to make it 7-6 with 9:58 to play in the half. Dwayne Washington had three carries for 19 yards on the drive.

**Minnesota responded with a seven play, 76-yard drive with Sean Mannion hitting Olabisi Johnson on an 18-yard touchdown pass to make it 14-6 with 6:07 to play in the half. The touchdown pass was well placed, Patrick Robinson had good coverage but did not locate the ball in time.

The rookie @BisiJohnson1 hauls in the Sean Mannion pass for the @Vikings TD! #MINvsNO pic.twitter.com/wgrIgCJAzm

**Minnesota had another drive late in the half but Ameer Abdullah fumbled and Vince Biegel recovered for the Saints.

**Bridgewater then hit former Archbishop Rummel star Cyril Grayson Jr. for 32 yards on a well thrown ball. Grayson’s speed will give him a chance to stick.

**Then, Bridgewater connected with Dan Arnold on an 18-yard touchdown pass to make it 14-12. It was a superb effort by Arnold to stretch the ball out across the goal line. The drive covered 79 yards in six plays.

**Going for two, Bridgewater had Jacquizz Rodgers open in the flat and his pass was on the money but Rodgers could not hold it. He should have, though the throw came out a little hot.

**The Vikings amassed 270 yards in the first half.

**Taysom Hill started the second half at quarterback for New Orleans.

**After making a heck of play for a touchdown in the first half, Arnold made a huge mistake, dropping a pass and batting in the air right to Nate Meadors, who returned it 30 yards for a touchdown to make it 21-12 Minnesota with 12:13 to play in the third quarter.

**New Orleans had gotten backed up by a false start penalty on Michael Ola, which negated would may have been a big play by Grayson on a speed sweep and an illegal use of hands penalty on Patrick Omameh.

**Hill showed his tremendous mobility and running ability once again in leading the Saints on a drive which produced a field goal to make it 21-15 with 6:38 to play in the third quarter. The drive covered 68 yards in 11 plays, taking 5:35 off the clock. Hill did miss a wide open A.J. Derby in the flat which may have prevented New Orleans from scoring a touchdown.

**Kayvon Webster was flagged for pass interference, a shaky call at best, to set up another Vikings touchdown. Any minimal contact was incidental. Keep the flag in your pocket. Sean Payton challenged the call and after a long review, he lost but he certainly made his point.

**Minnesota scored on a four-yard touchdown pass from Kyle Sloter to Khari Blasingame, who got away from Vince Biegel in coverage, to make it 27-15 after a failed 2-point conversion attempt with 3:54 to play in the third quarter. The drive covered 72 yards in six plays.

**Lutz came on to kick yet another field goal on the first play of the fourth quarter, this time from 42 yards, to make it 27-18.

**Devine Ozigbo made a nice 11-yard run in the fourth quarter, showing quickness.

**Hill then hit an open Lil’Jordan Humphrey on a 33-yard touchdown pass to cut the deficit to 27-25 with 8:44 to play in the game. The drive covered six plays, 83 yards. Humphrey has been a disappointment in camp. Perhaps he is a gamer, rather than a practice guy. He has size and some speed.

**Dan Boone answered with a terrific 64-yard touchdown run. He made a great jump cut, found space across the grain left and simply outran everyone to the end zone to make it 34-25 Minnesota with 7:09 to play in the game.

Here is the good in the takeaways from the game:

**Bridgewater was accurate and made mostly solid decisions despite holding the ball a tad too long a couple of times. You had to like what you saw from him.

**Hill showed his amazing running ability. He may be the second-best rusher on the team.

**Grayson Jr. has real speed and is in a roster spot battle for real.

**Humphrey earned a longer look with a good performance.

**Harris has real speed and showed good return ability but can he supplant Marcus Sherels?

**Wil Lutz nailed all four field goal attempts. He is good but we already knew that.

Here is the bad in takeaways from the game:

**Offensive line depth, particularly at tackle, is an issue.

**There were too many penalties on the offensive line, as a whole.

**New Orleans was penalized 13 times overall and that is too many infractions.

**The defense, as a whole, gave up a few too many plays and yards but it is preseason so don’t get concerned.

As preseason games go, this one lasted too long and the seats were virtually empty at game’s end. No front-line players got hurt. Payton and his staff got a long look at a number of players competing for roster spots.

Up next, it is back to practice Sunday before traveling Wednesday to Los Angeles for joint workouts with the Chargers prior to their preseason matchup a week from Sunday.