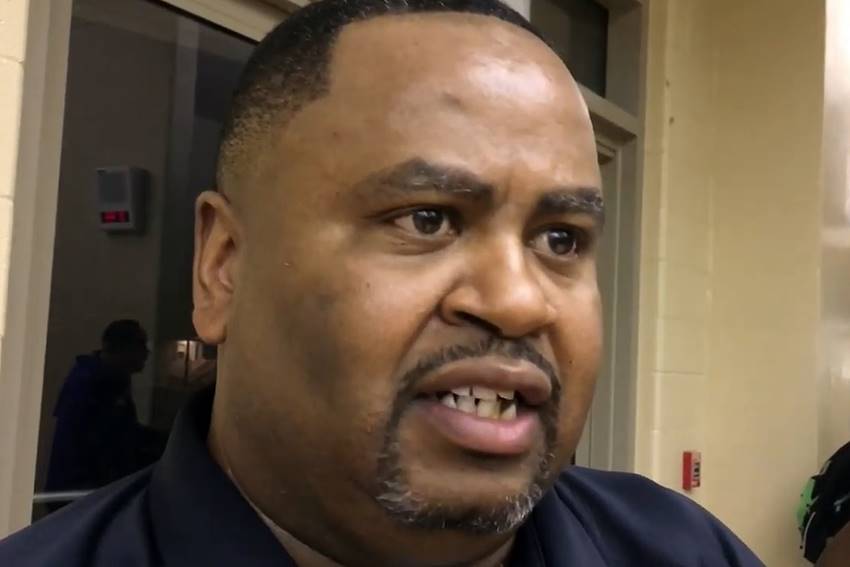 Mitchell Johnson is back as a head coach at the high school level as the new head boys basketball coach at McDonogh 35.

Johnson fills the role vacated by Kevin Sanders, who will continue as athletic director and dean of students at the school. Sanders was the head coach for 14 years after serving as the coach at McMain for two seasons following Hurricane Katrina.

“I been hoping to do this for three years,” Sanders said. “Mitchell is a good guy and he will do a good job. It is a long time coming. I am looking forward to the challenge of other things outside of basketball. It is the right time, the ideal time. Mitchell can mold the group of guys coming back into what he wants. I think he’s the right man.”

“I am happy for Mitchell,” Fisher said. “It was a tough transition for him coming from St. Aug. I am happy that he could bounce back so quickly. It is tough when you have a divorce. He brought a lot to the table in my first year at East Jefferson. I am going to miss him. I am looking forward to continuing what I learned from him. I will miss our friendship and brotherhood. He deserves the opportunity.”