Missing Sanders and Thomas, Saints add WRs Carr and Johnson to roster ahead of Panthers game

Missing both starting wide receivers for Sunday’s NFC South matchup with the Panthers, the Saints made two additions to the active roster Saturday.

The team also moved offensive lineman Will Clapp from the active roster to the practice squad.

Along with cornerback Ken Crawley, Emmanuel Sanders was placed on the COVID-19 reserve list this week while Michael Thomas was declared out for the fifth straight game as he deals with ankle and hamstring injuries. 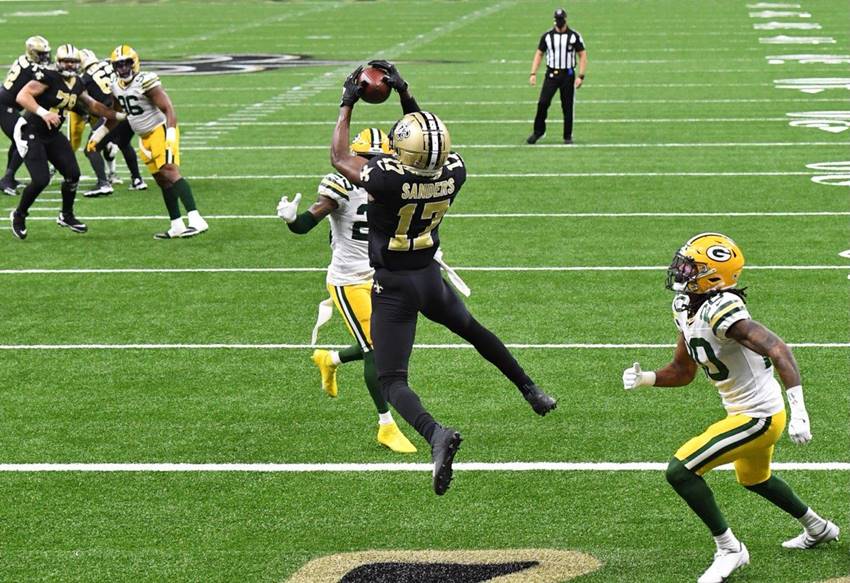 Just when you thought the Saints were likely to be close to full strength for their NFC South battle with the Panthers, fate - and a global pandemic - have intervened.

The 6-foot-4, 230-pound Johnson was an undrafted free agent who played collegiately at Penn State and Oregon