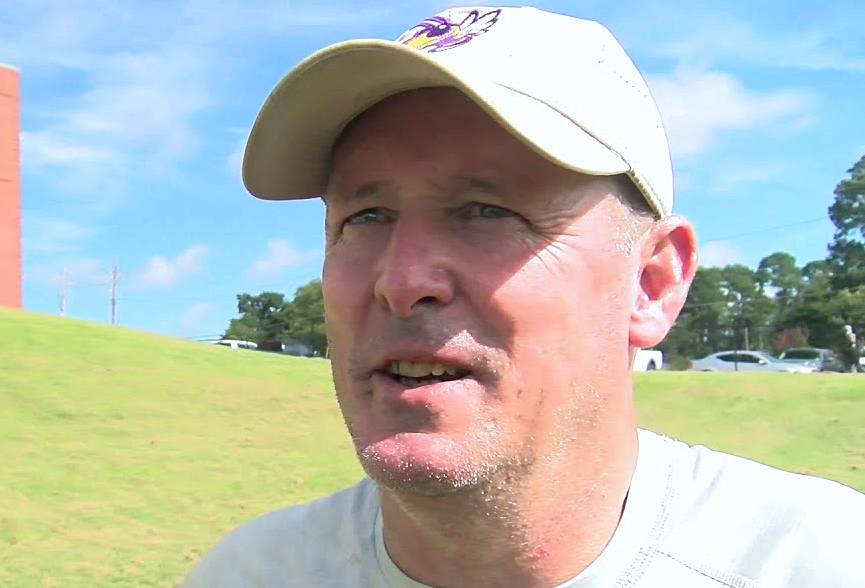 One of the finest coaches and gentlemen in Louisiana has announced his retirement.

Byrd head coach Mike Suggs is departing after 23 years on the job.

Suggs led the Yellow Jackets to a pair of state championships in Division I, in 2013 and in 2020. Suggs was named the Class 5A Coach of the Year in Louisiana in 2013 by the Louisiana Football Coaches Association.

Spending 31 years at Byrd overall, Suggs served eight as an assistant coach. He was a high school coach for 35 years.

Suggs started as an assistant coach at Byrd in 1990 before ascending to head coach in 1998. He compiled an impressive 167-89 record at Byrd.