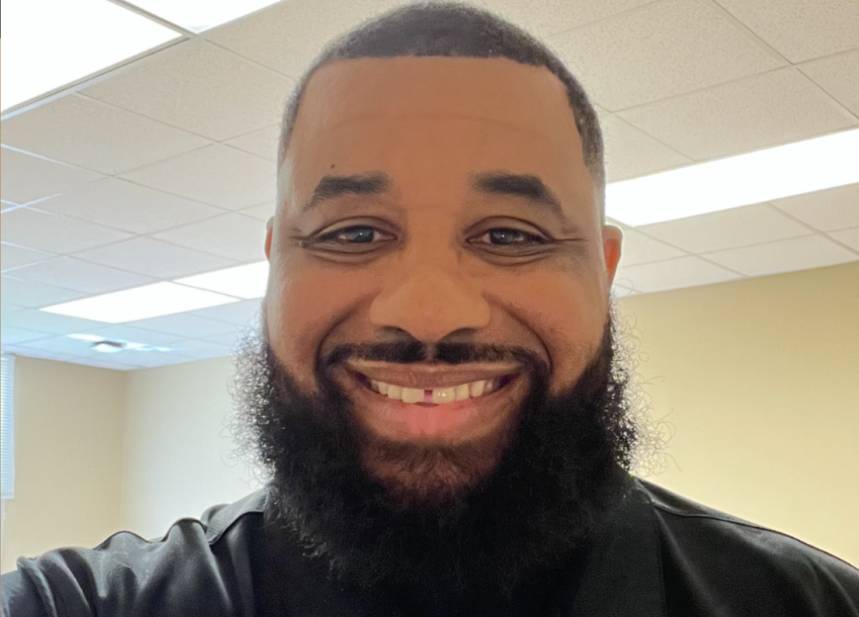 He is already an institution, of sorts, at his alma mater.

Micah Hagans was an outstanding player at Bonnabel before playing at Talladega College. He became an outstanding assistant to Glenn Dyer for 10 seasons.

Hagans was named head coach at Bonnabel in 2020 and enters his third season this winter.

Now, Hagans will be pulling double duty, having been named athletic director at Bonnabel. Hagans succeeds Matt Hammons, who served the position for one year. Hammons will remain as head soccer coach.

“To be charged with running an entire athletic program, I don’t take it lightly,” Hagans said. “We want to spread the success of our basketball program to all our sports. It’s a huge challenge but I’m excited to accept the opportunity. It’s going to be a bright future.”

Hagans plans to change the direction and scope of the department.

“In the past, I’ve always felt their was a disconnect among our programs,” Hagans said. “I want everyone on the same page, working together as one and to get out into the community while holding everyone accountable. We will evaluate everyone to make sure we are doing things right with a good plan on getting there.”

Bonnabel once had a thriving football program under Willie Hof, reaching the state championship game in 1977, falling 21-20 to South Lafourche in the title game.

The Bruin baseball program was solid under former coach Manny Barocco many years ago.

In boys basketball, Bonnabel reached the Class 5A state championship game in 2017 and in 2020, falling in the title game both times.

In girls basketball, Bonnabel won the Class 4A state championship in 1982, the first of three straight state game appearances and reached the title game in 2000.

Hagans had a young basketball team a year ago that will be better this coming season.

“I’m in the process of shoring up our staff and hiring two more basketball coaches,” Hagans said.

Bonnabel has struggled in most sports outside of basketball.

“I think we are set up to win there with a great supporting staff. My whole life, I’ve been able to multi-task and to do so at a high level. It will be a challenge but I relish the opportunity. We can be successful. I would not have accepted it if I felt otherwise. We will work very, very hard to get there.”

Here is the official school release:

Bonnabel High School has named Micah Hagans as its New Athletic Director. Micah Hagans has been the head Basketball coach for 2 seasons, after being an assistant for 10 seasons. Hagans prepped at Bonnabel from 2001-2005, and was 4x All-District, All- East Jefferson, All-Metro, DISTRICT MVP, and Jefferson/Orleans All-star game MVP. Hagans went on to play college basketball at Talladega College where he won 2 national championships and was named Small college All- American. In 2 seasons as Head Coach, he has led the Bruins to the playoffs both years, and received district Coach of the Year in 2021.