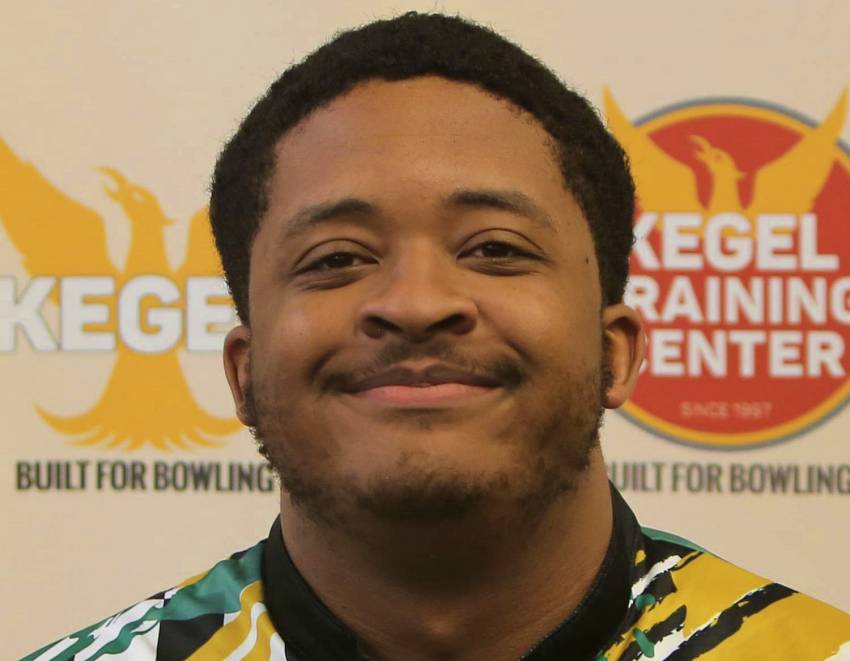 GRAND RAPIDS, Mich. – Adam Atkins of Metairie survived three cuts and 26 games on grueling conditions to reach the match play round of the under-20 boys division in the annual Junior Gold Championships Wednesday.

Atkins is seeded No. 13 in the 16-player, double-elimination bracket, which begins at 6:30 a.m. CDT Thursday. After six rounds of two-game matches, the top three bowlers will meet in the stepladder finals Friday.

The East Jefferson graduate, who attends Webber International in Florida, moved from 17th to 13th in the final advancers round, when the field was trimmed from 48 to 16.

A total of 146 boys who were under age 20 on August 1, 2021, began play in the tournament. The first cut to 89 was made after 16 games, bowled in four-game blocks on four different “sport” conditions, and to 45 earlier Wednesday after the first advancers round.

Atkins was 33rd after the first four games Monday but climbed his way back to 16th after Tuesday’s 12 games.

Match play features a star-studded field of youth bowlers, including Spencer Robarge, who made the finals of the USBC Masters as an amateur last year, and two sons of bowling royalty: Justin Bohn, the son of Parker Bohn III, and Ryan Barnes, the son of Chris and Lynda Barnes.