Report: Mercedes-Benz sponsorship of Superdome to end in 2021 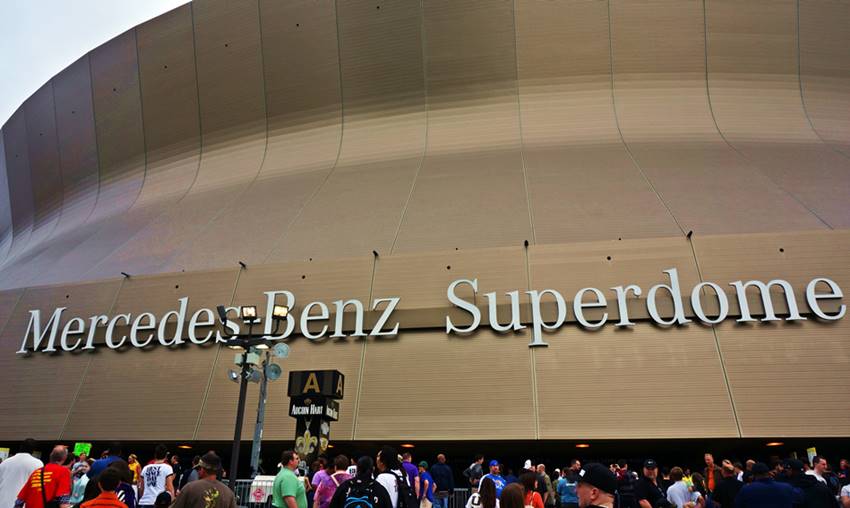 The current naming-rights deal with Mercedes-Benz ends in 2021, and the automotive giant will not renew its deal, Forbes first reported Tuesday. Mercedes-Benz is currently in a 10-year deal worth between $50-$60 million that started in 2011.

The writing was on the wall that a continuation of the sponsorship was not in the card when Mercedes-Benz agreed to be the naming-rights sponsor of Atlanta’s new retractable roof stadium in 2015.