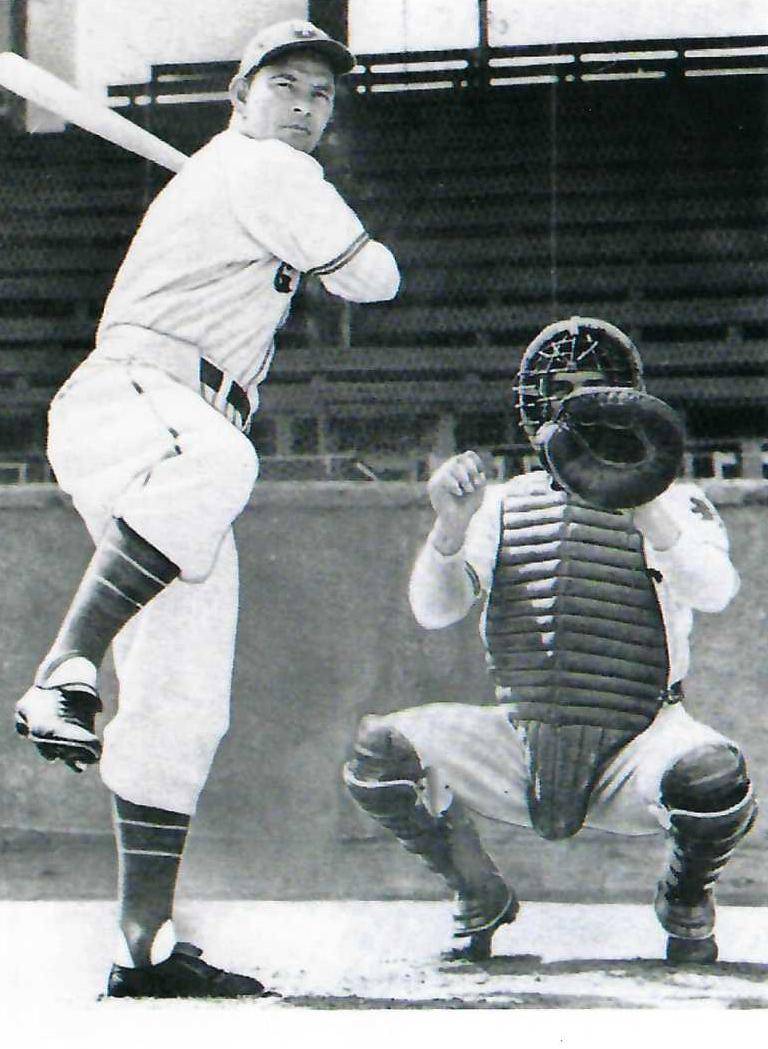 It’s been 75 years since Gretna native Mel Ott played in the major leagues. Yet his name still frequently comes up when current-day MLB records are being approached or broken. The most recent occurred this week on performances by Vladimir Guerrero Jr. and Corey Seager.

Ott was a 22-year veteran of the majors, beginning in 1926, when he was only 17 years old. His entire career was played with the New York Giants. He had a unique batting style that produced a career batting line of .304/.414/.533. When he retired in 1947, he was the National League leader in home runs with 511 and was second only to Babe Ruth for overall home runs. At five-feet-nine and 170 pounds, Ott packed a lot of punch for his size.

Ott was a 12-time all-star and was elected to the National Baseball Hall of Fame in 1951.

On April 13, Vladimir Guerrero Jr. hit three home runs and a double against the New York Yankees. The Toronto Blue Jays first baseman became the fourth youngest player (23 years and 28 days) since 1901 to compile 14 total bases in one game. The youngest player of all time is Mel Ott, who was 21 years and 182 days old, when he accomplished the feat on August 31, 1930.

On April 15, Texas Ranger shortstop Corey Seager drew an intentional base on balls with the bases loaded against the Los Angeles Angels.

That situation hadn’t occurred very often in the major leagues before, but one of the more memorable happened when Mel Ott was intentionally walked with the bases loaded on October 5, 1929, in a game between the New York Giants and Philadelphia Phillies. On the next-to-last day of the season, Ott was tied with the Phillies’ Chuck Klein for home run leader in the National League. In the first game of a doubleheader, Klein hit a home run, while Ott managed two singles.

On Ott’s last at-bat in the second game, the Phillies manager Burt Shotton ordered his pitcher to walk Ott with the bases loaded, in order to ensure Klein remained the leader. The Giants were already winning 11-2 when Ott was given a free pass. Klein finished the season as the NL home run leader with 43, compared to Ott’s 42.

In Seager’s case, the Rangers were leading, 3-2, with one out and the bases loaded in the fourth inning. Angels manager Joe Maddon opted to have right-handed pitcher Andrew Warren walk the left-handed hitting Seager, preferring to give up a single run rather than risk Seager getting a hit that would score multiple runs. Maddon’s decision back-fired in that inning, as the next two Rangers batters delivered two more runs to make the score, 6-2. However, the Angels rallied to win the game, 9-6.