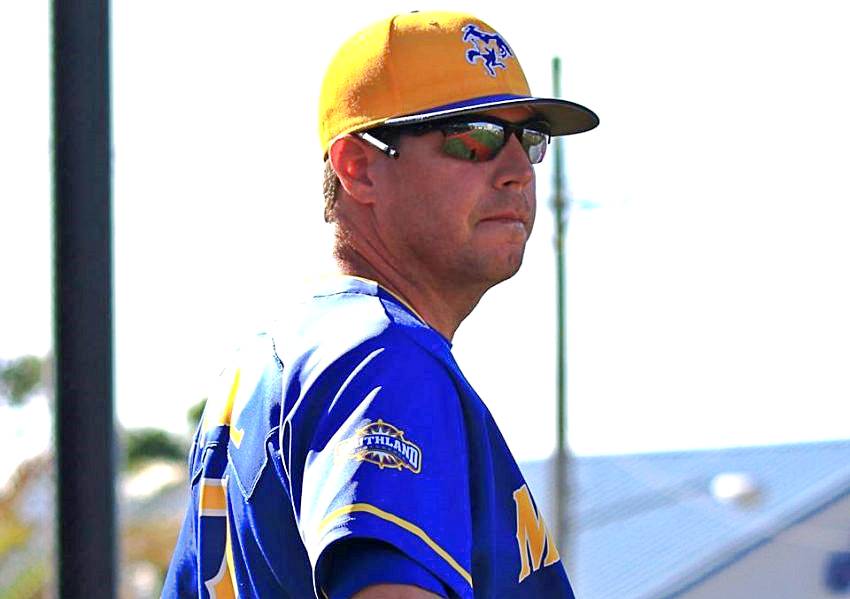 LAKE CHARLES – Fresh off of guiding the McNeese Cowboys baseball to its second consecutive Southland Conference Tournament championship and NCAA Regional appearance in what was the most challenging season in history, head coach Justin Hill has signed a three-year contract extension with a fourth-year rollover, athletics director Heath Schroyer announced on Thursday.

“I couldn’t be more excited to sign Coach Hill to a new, long-term contract,” said Schroyer. “We have had numerous conversations since the end of the season and I’m extremely happy we got this finalized. Coach Hill is a great ambassador for our department and university. His program has a winning culture and I’m excited to see where Coach and his staff take the program over the next few years.”

Fighting through four natural disasters and severely damaged facilities, Hill coached the Cowboys to a 32-30 record this past spring including a perfect 4-0 mark in the league postseason tournament to claim a second-straight title.

In eight seasons, Hill has compiled a 232-192 career record, ranking second in school history for the most wins as a head coach trailing only the late Tony Robichaux, a McNeese Hall of Famer. His teams have won 30 or more games in six of his eight years with one season, 2020, cut short due to the Covid pandemic.

“I am so thrilled at the opportunity to continue to be the baseball coach here at McNeese,” said Hill. “I appreciate Dr. Daryl Burckel and Heath Schroyer for their trust in me and the direction of our program.

“Lake Charles and Southwest Louisiana is home to me and my family. We have deep roots in the community with great friends and incredible relationships. This has always been about much more than baseball. This has and continues to be an opportunity to make a difference.

“Thank you to everyone who has believed in me, my family, our kids and program. I am especially grateful to my wife, Melissa – none of this would be possible without her.”

In his eight seasons, Hill has guided the Cowboys to three league titles – 2017 regular season and 2019, 2021 tournament championships while all of his squads have qualified for the postseason conference tournament.

His teams have won seven games against nationally ranked opponents including three against LSU while in 2016 the Cowboys posted a 5-2 mark versus ranked teams. In 2017, the Cowboys ranked in the Top 30 national rankings.

He’s seen his players rack up 29 all-conference selections during his time, including 12 on the first team, 10 second teamer and seven on the third team, and has had 13 of his player selected in the Major League Baseball Draft, most recently Will Dion to the Cleveland Indians in the ninth round, the highest selection for a Cowboy since John Freeman was taken in the eighth round of the 2009 draft by the New York Mets.