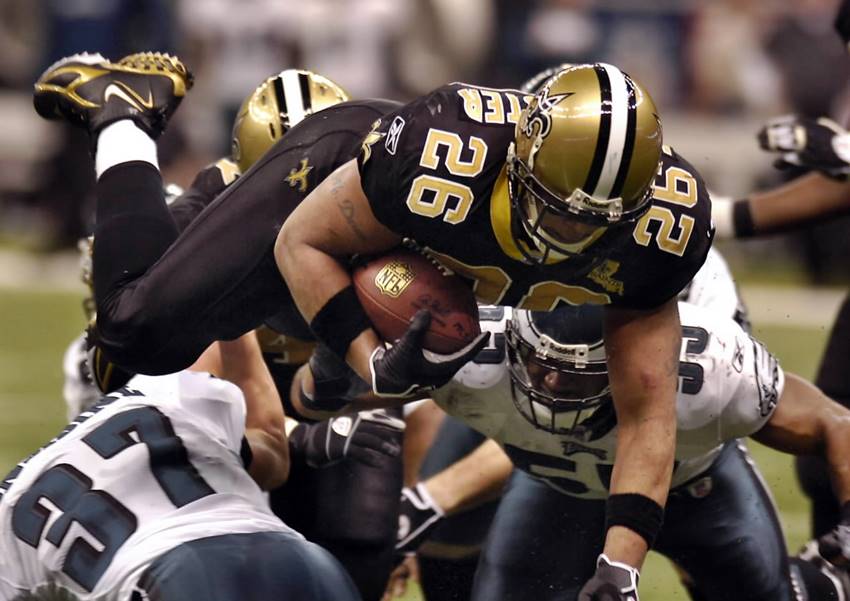 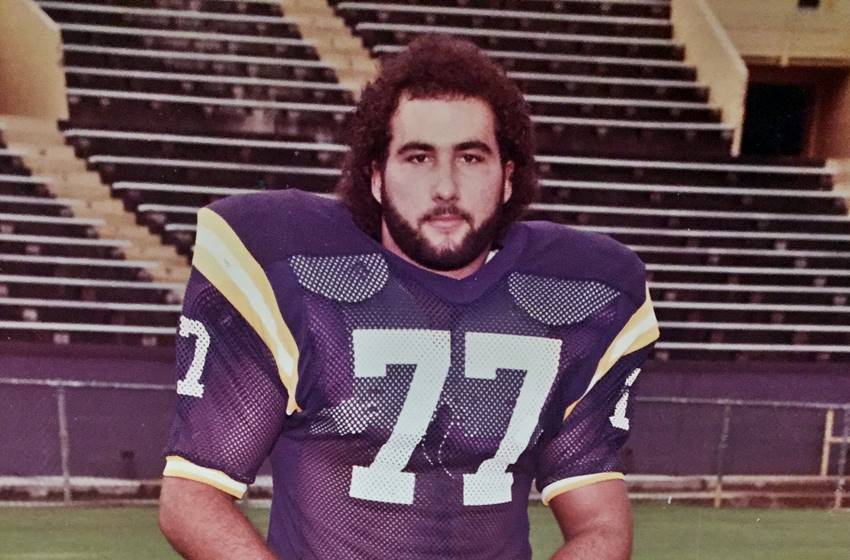 A New Orleans native, Barbay starred at Holy Cross High School before starring at LSU from 1984-87. Barbay went on to play for the Seattle Seahawks in 1987. Barbay was inducted into the Holy Cross Sports Hall of Fame in 2017. Curtis, a native of Birmingham, Ala., is in his fourth year as defensive coordinator at Tulane. Curtis also coaches outside linebackers for Willie Fritz. Curtis spent five years at Georgia Southern prior to arriving at Tulane and served previously as the defensive coordinator at Central Missouri. Curtis also served as an assistant at Memphis and Arkansas State. Curtis played at Silver City High in New Mexico at Evangel University. 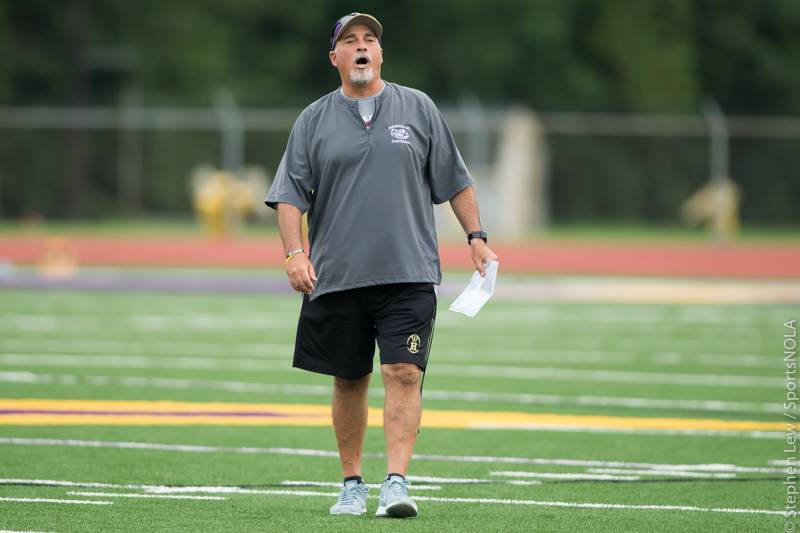 In his sixth season at Hahnville, Saltaformaggio guided the Tigers to a state title game appearance in 2017 and has his Tigers unbeaten in 2019. Saltaformaggio previously served as the head coach at Chalmette and at East Jefferson, where he led the Warriors to their only state title in school history in 2013. 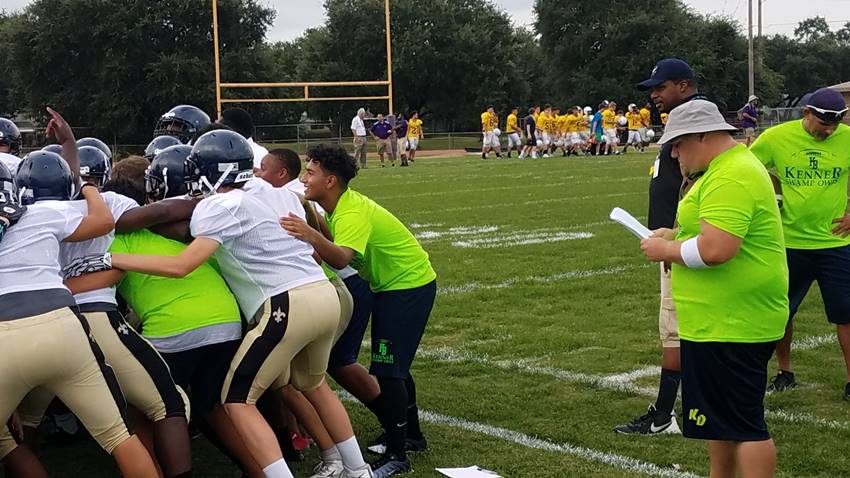 A former student and player at John Curtis Christian, Sprunk has guided the Swamp Owls to a winning record in their first season of varsity football and has his team in contention for a playoff spot.