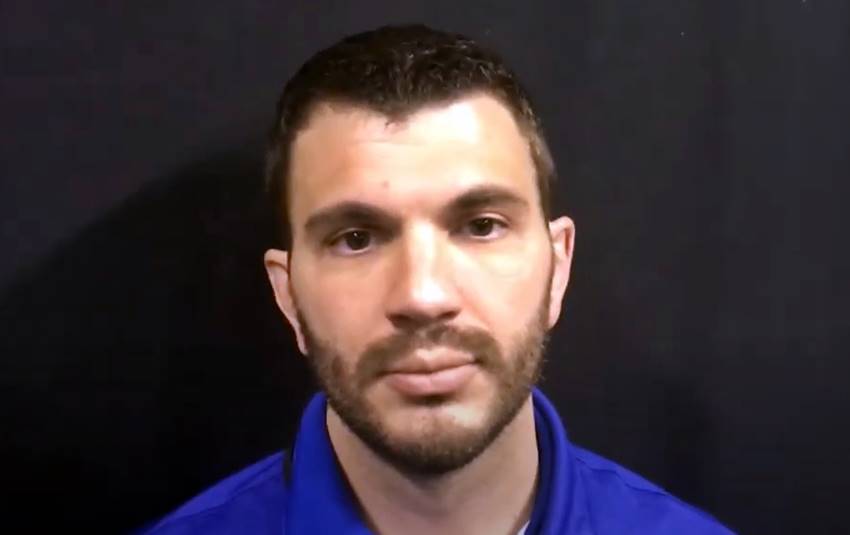 St. Paul’s wrestling coach Matt Pinero has been named Louisiana Coach of the Year by the National Wrestling Coaches Association.

In his third year as head coach, Pinero guided the Wolves to a second-place finish in the LHSAA Division I state wrestling championships at Bossier City on Feb. 16. Brother Martin captured its 20th state championship with 242 points while St. Paul’s was a close second with 236.5 points. The Wolves handed the Crusaders a very rare dual meet loss during the season.

It was the highest finish ever for St. Paul’s in Division I. The Wolves won state titles in Division II in 2000 and 2001 under Craig Ketelsen.

“I always see these things as awards that represent the entire coaching staff and the work they put in,” Pinero said. “It’s not just one person that does these things, it’s an entire group of people. I’m honored to be the leader of that group and proud of everything we’ve accomplished so far.”

Pinero wrestled at Archbishop Rummel, graduating in 2008. Pinero’s brother, Mark, graduated from Rummel in 2011, winning individual state titles in 2010 and 2011 and leading the Raiders to their first and only team state championship in 2011 in Division I. Pinero’s father, Robert, has been involved as a volunteer in assisting with the state wrestling championships since 2003, working at Rummel since 2008.

The prospects for the Wolves are quite good for the 2020-21 season.

“We return eight of 11 state placers,” Pinero said. “We have a state champion and four state finalists back. We feel really good about our chances to compete for a state championship this year. We felt good about it last year. We will put in the work and hopefully get the result with a slightly different finish this year.”