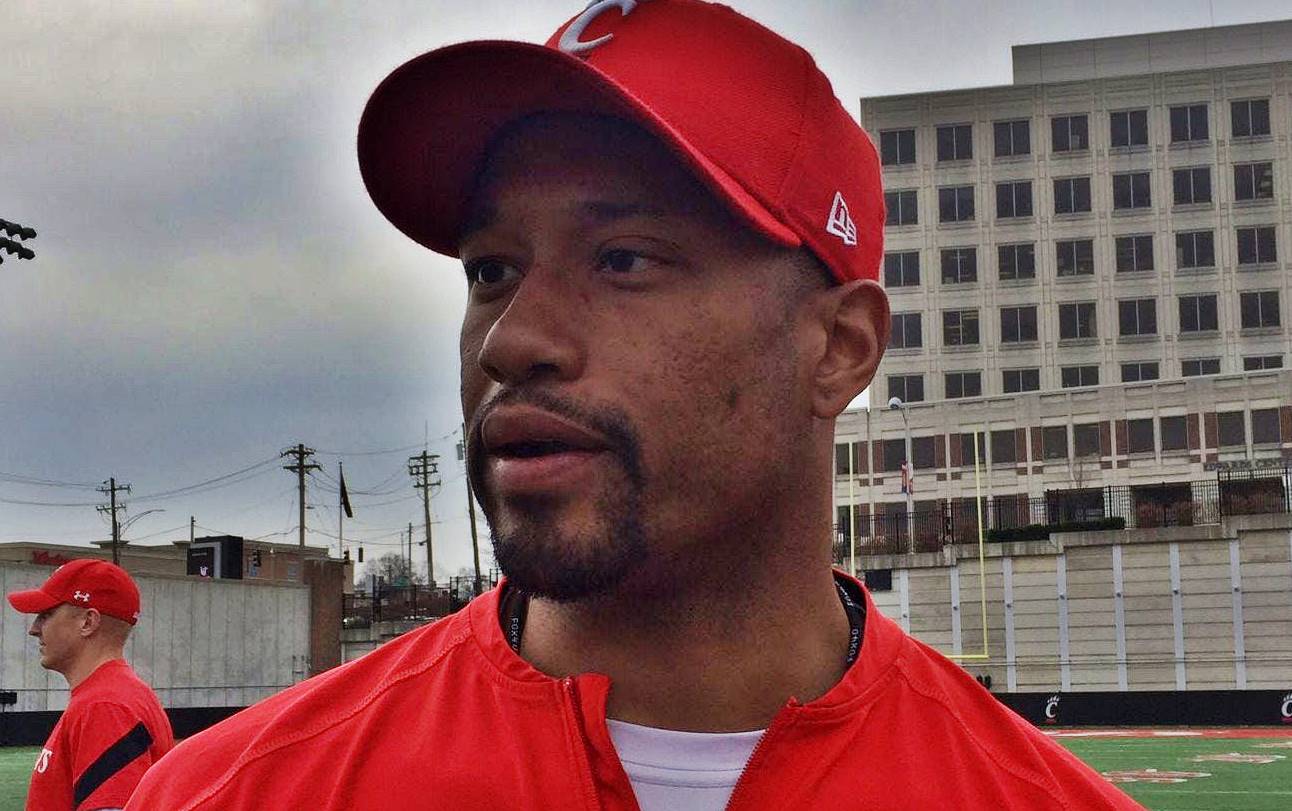 Notre Dame had the same desire, and the Fighting Irish won out.

Freeman, who interviewed with the Tigers on Thursday, was announced as the new defensive coordinator in South Bend.

“As we looked into finding someone to run our defense, it was important to find the right fit for our program and Marcus and his family are just that,” said Notre Dame head coach Brian Kelly in a release Friday. “He has had great success on the field, both running a defense and in his direct work with his linebackers. Additionally, he is considered among the elite recruiters in the coaching ranks.