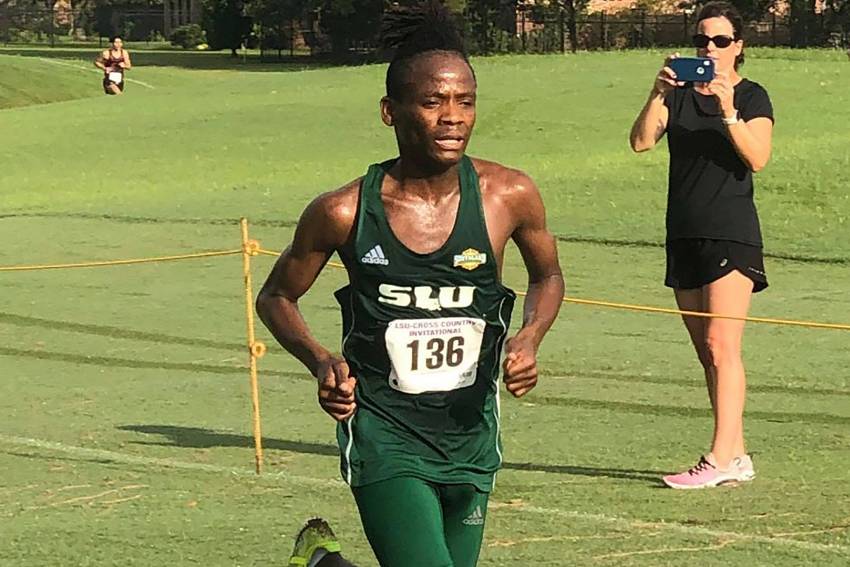 Makuvire, a sophomore, has had a sizzling start to the season. The Zvishavane, Zimbabwe won the 4-mile race Saturday at Nicholls blowing away the field by 34 seconds in a time of 20:25.33 on the way to his second straight victory of the season.

The two-time Southland Athlete of the Week also took home the championship at the LSU Invitational 6k race in 18:45.33.

The time was 24 seconds faster than the rest of the field earning him the conference Cross Country Athlete of the Week award Sept. 21st as well.

Makuvire has finished in the top 10 in three of his four career races with Southeastern.

Southeastern and Makuvire will turn their attention when they compete in Watson Invitational Saturday in Clinton, Mississippi at 8 a.m.

PODIUM CLUB/S CLUB
Fans interested in becoming active supporters of the track and field program are encouraged to join the Podium Club. Lion alums are encouraged to join the exclusive S Club, which is restricted to Southeastern athletic letter winners. All membership fees and donations to Podium Club are available for the exclusive use of the Southeastern track and field program. Membership information is available by contacting the Lion Athletics Association at laa@southeastern.edu or (985) 549-5091 or visiting www.LionUp.com.