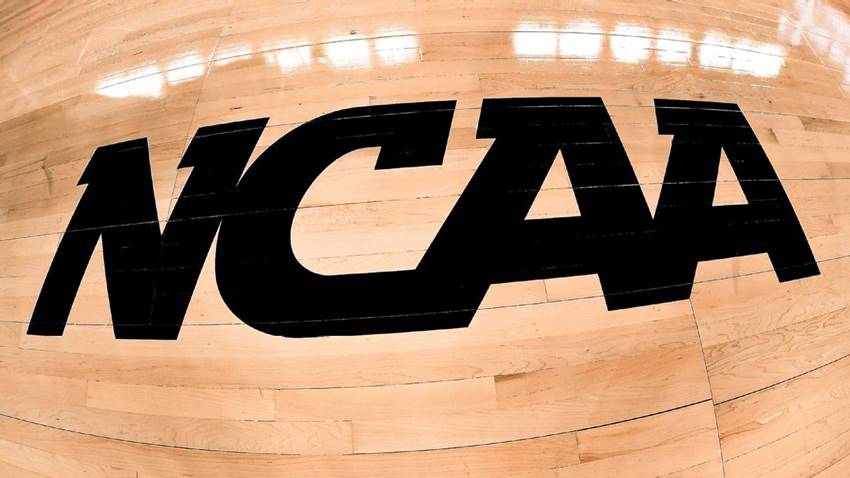 April 28th will be a monumental day in college sports. The landscape of what we know today will be seriously altered, and the consequences will change the NCAA forever.

Currently, athletes are forced to sit out one season of eligibility when transferring from one school to another, unless they are grad transfers. There have been exceptions to the rule such as a transfer from an FBS school to a lower level institution.

We’ve seen many more transfers in the past couple of years resulting in waivers allowing immediate eligibility. But now it’s going to happen for everybody who wants to move from their original school.

If as expected voting by the NCAA Division I Board of Directors on April 28 ratifies the proposal, athletes be allowed to move from their original school to a new location without penalty one time. If a subsequent transfer is requested after the initial move, then it reverts back to the old rule where that student-athlete will have to sit out one year.

Fall sport athletes will have to have notification by May 1st of transfer intentions and spring sports by July 1st.

In football, the 25 signings currently allowed could be relegates to a farce. Basketball rosters with 13 in the men’s game will become a revolving door. That’s already happening actually with a loaded transfer portal resulting in unprecedented player movement.

Coaches will no longer be able to build to the future with such extensive player movement every year. Unless a player can come in immediately and start or contribute greatly, said player will drop in importance in a program when more productive ones are likely to explore potentially greener pastures.

Transfers will replace a portion of recruiting classes or even become the bulk of them.

The cream of the crop recruits will come at a premium even more so than the current five-star talents do. Four stars and below from the prep ranks also lose standing.

And if you think that a rule forbidding contact with a prospect from one school to another will hold water, think again. You’re fooling yourself. A college program can already easily gain access through a prep coach, a family member or a “representative” of the player.

Power 5 schools will soon put even more distance between themselves and the mid majors. It will be the NFL’s free agency without a salary cap.

Baylor, the 2021 NCAA National Champions in men’s basketball, had three transfers in their starting quintet. A little less than half of the players who sign Division I basketball scholarships leave their initial school within two years. Since basketball only requires five starters, that group can easily be entirely made up of transfers. Kentucky head coach John Calipari, having coached one and done players for many seasons now, will be among the elite coaches who will have another quick fix avenue to explore.

There will ultimately be more players in the transfer portal than scholarships available, unless there is a future adjustment by the NCAA to expand rosters. Such a move would create a bigger gap between the haves and have nots in big money college sports.

Take a look at LSU, for example. There is currently a four-man battle for the starting quarterback position as spring football concludes. Imagine in two weeks if head coach Ed Orgeron was notified that three of the prospects were seeking greener pastures, Sure, the Tigers would still have a potential starter remaining but would have to scramble to see what is available on the new “waiver wire.”

Let’s go back to 2007. Tulane star running back Matt Forte was a ray of sunshine in an otherwise dismal 4-8 campaign. Forte, the future Pro Bowl star for the Chicago Bears. totaled 2,127 rushing yards and 23 touchdowns that season for the Green Wave. But what if someone convinced the school’s second all-time leading rusher that it would be more gratifying to jump on board with a Power 5 team with a legit shot at a National Championship. How devastating would that move had been to the team and it’s fan base?

Now let’s say that scenario happens every year in many locations across the map. Get ready for it.

In another scenario, what’s to stop it if a recruit who is “advised” to sign with an FCS school only to have a spot waiting for him in a year? If that handshake agreement is consummated, the prospect would be virtually locked into whichever FBS school he would then join via transfer since he would have to sit out additional moves. See how that affects the less prominent recruits?

LSU brought back Austin Thomas to be the football General Manager. One of his responsibilities is monitoring the transfer portal, the comings and goings. If there is a roster gap due to an exit, the schools who are better prepared will recover and move forward more quickly. Powerful ones like LSU will surely feast more than famine. Others will suffer.

The incoming one-time free transfer rule may not ultimately be in the best interest of the student-athlete. It may in fact give more leverage to the most powerful schools. Will we soon see the shrinking of signing 25 mostly high school recruits in football each year? Programs will want to leave spots open for impact transfers.

How will this freedom of movement affect the college Academic Progress Ratio (APR) system? I haven’t heard a good answer for that one yet. Seems like the business of sports is going to take an even bigger lead over the importance of an education.

Stay tuned. We will soon witness the opening of the Bonnet Carre’ flood gates, all 350+ bays, in college sports on April 28th. Those afforded the power to vote still have time to think before they push the lever but don’t count on it.