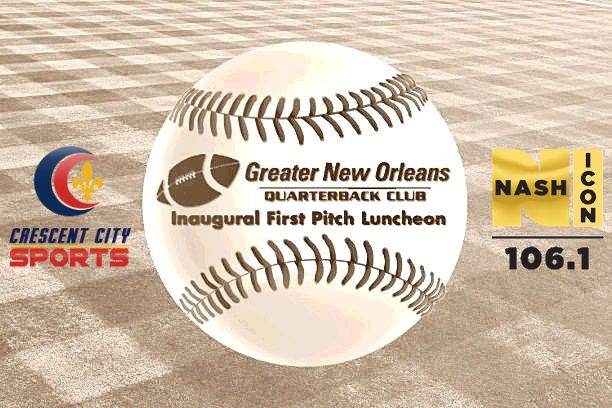 The first-of-its-kind event will also feature preseason previews from all seven college baseball head coaches in the New Orleans area.

Mainieri, a four-time national coach of the year, retired in 2021 after spending the last 15 seasons of his career at LSU, where he guided the Tigers to the 2009 national championship. He won 1,505 career games in 39 seasons as a head coach at St. Thomas University, Air Force, Notre Dame and LSU. 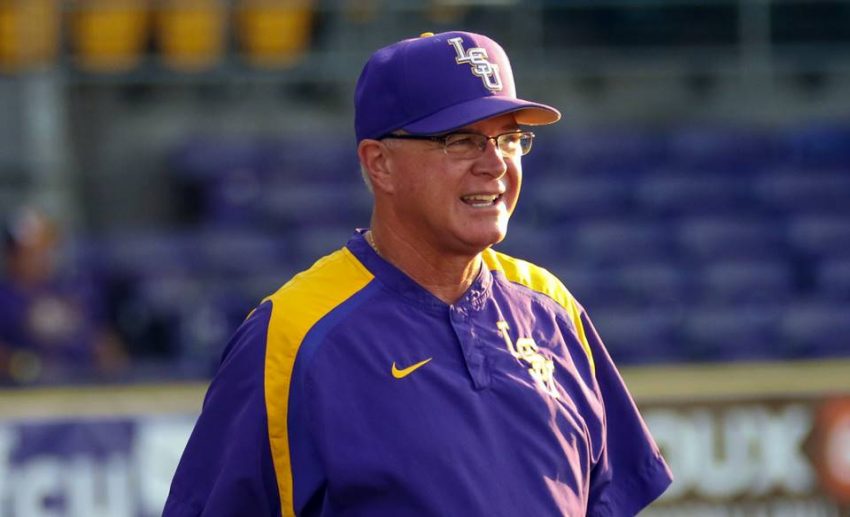 Mainieri, who played at both LSU and the University of New Orleans, is a member of five halls of fame, including the American Baseball Coaches Association, and will add a sixth hall of fame honor to his biography in July when he is inducted into the Louisiana Sports Hall of Fame in Natchitoches.

The event is scheduled for three days prior to the first team practices for Division I schools, with opening day for the Green Wave and Privateers scheduled for Feb. 17. NAIA and junior college programs will begin their playing seasons even sooner – Loyola opens its season Jan. 27, Nunez on Jan. 28, Xavier on Jan. 29 and Delgado Feb. 3.

Tables of eight are available at a cost of $320 with individual tickets set at $40.