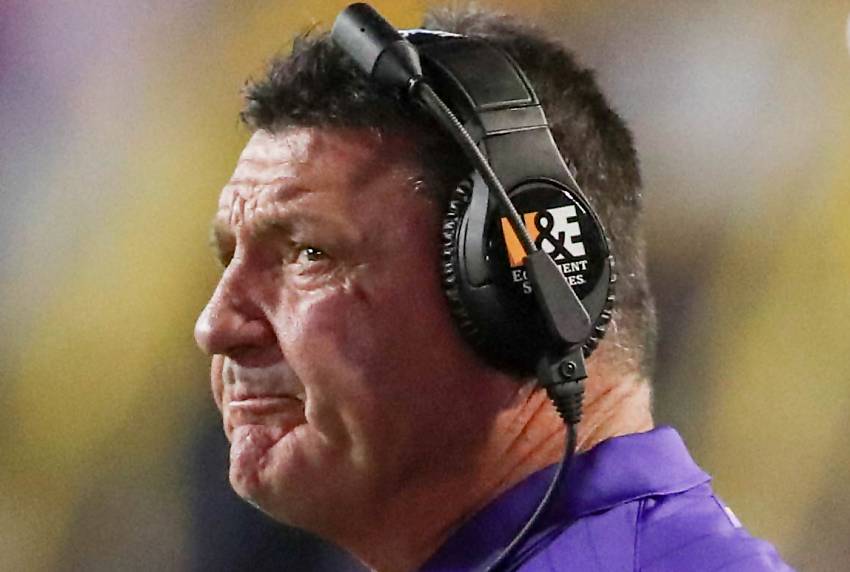 It is not often that you will find me linking the LSU and Tulane football programs but it would be prudent to do so at this specific point in time.

That is particularly true following the performances of both teams this past weekend.

Both teams lost games they simply could not lose.

How they accomplished the respective feats left you lacking respect for both teams.

In the case of LSU, it is hard to comprehend how a team dominated Auburn for most of the first half in building a 13-0 lead and let a second half lead disappear.

Then, still in it with a chance to win in the closing minutes, the Tigers failed with a near catch that wasn’t and an interception that was.

Even had LSU won this game, the ceiling of this team was certainly limited.

LSU is as poor of a running team as there is in the FBS ranks.

Auburn, like Mississippi State before it, simply dared LSU to run the ball.

Of course, the Tigers could not, behind a porous offensive line and with solid but unspectacular running backs.

The Tigers started off trying to the run the ball before simply junking the concept.

Good luck with that, Ed.

When starters were out, reserves were even worse.

It is called recruiting.

It is called development.

Neither has happened with your offensive line, which is as bad as any seen in Baton Rouge since the Curley Hallman era and that is saying a lot because LSU has so little up front.

When you drop numbers into coverage, windows become more narrow and, on some occasions, they close completely.

LSU is asking too much of Max Johnson.

Cade York is a great kicker, perhaps the best in the country, but you aren’t going to beat a good SEC team kicking field goals.

Auburn ended an ignominious streak of not having won at Tiger Stadium since 1999.

LSU owns that after earning it.

For the Tigers, it was failure on offense in the second half but there was also failure by the defense, which could not tackle Bo Nix to save its life.

Where do the Tigers go from here?

To Lexington, to face a well coached Kentucky team that just knocked off Florida, whom the Tigers will then face.

Texas A&M has been disappointing but will be tough.

Ole Miss will be very difficult to beat in Oxford.

The only game remaining on the schedule that LSU can count on winning is against ULM.

Orgeron is going to need more, much more than that to silence critics and to silence the whispers which have become murmurs with some of those murmurs becoming loud statements about the future of the LSU coach or the lack thereof. 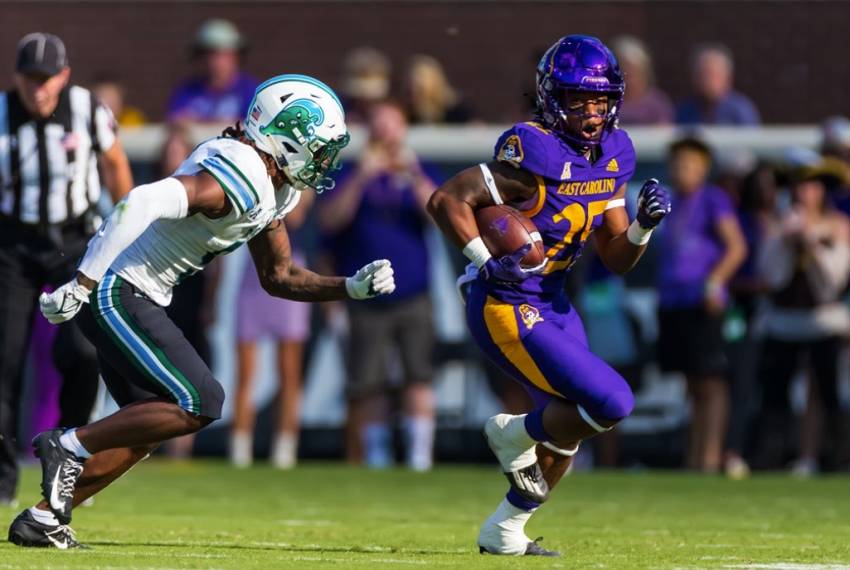 Michael Pratt is a tough guy, trying to play through a balky shoulder. Give him credit but he is not the same and has not been the same since the first two games of the season. Justin Ibieta is unable to go behind him, nursing an injury as well.

The Tulane offense has gone from looking quite good against Oklahoma and Morgan State to quite inconsistent and often below average, even poor, since then.

Then, there is the sieve that is the Green Wave defense.

Through five games, Tulane is giving up 40.2 points per game.

Following the 2020 season, Willie Fritz fired Jack Curtis, who had been with him for seven seasons, as Fritz searched for more consistency on that side of the ball.

Chris Hampton returned to Tulane to try to right the ship.

Instead, the ship is listing even more.

Meanwhile, the offense of Chip Long, which started the season so well, has fallen well short of the mark in the last three games. It has a long way to go.

So does Tulane, if it wants to get to .500, much less another winning season. Suddenly, the odds of that happening or of getting to a fourth straight bowl game, are slim, dim, grim.

When you throw in the improbable, bad loss by the New Orleans Saints Sunday, the triple parlay of all major teams of rooting influence losing on the same weekend leaves the rabid football fan base in the New Orleans area depressed, disappointed and dissatisfied.

What game or games can Tulane count on winning the rest of the way?

Cincinnati looks out of the question as the Bearcats are poised for a serious run at the FCS playoffs.

UCF will be tough.

Houston was dominant in a win over Tulsa this past weekend.

Memphis has lost two games by a total of six points.

USF is beatable so there is that.

The enthusiasm of August has faded into the reality of October for LSU and Tulane. That reality is harsh on both fronts. The vision for winning, successful seasons for both is problematic, based on the course both teams have set for themselves.