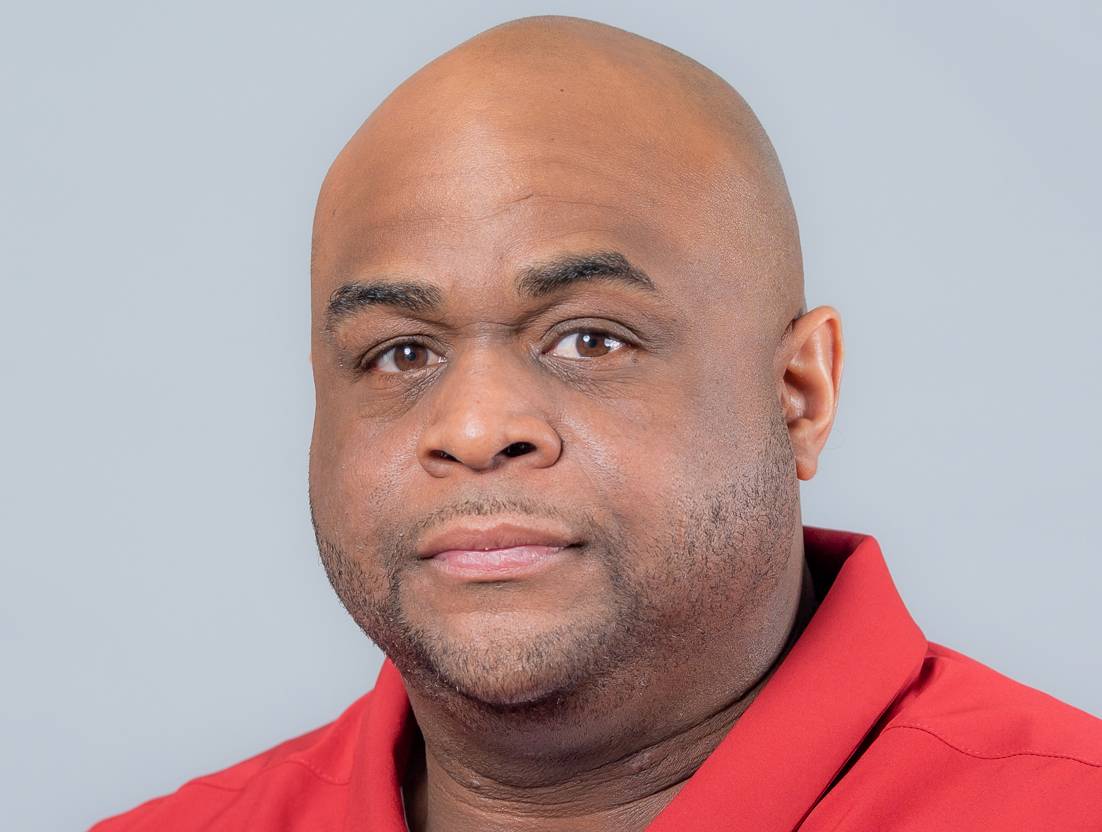 It may have been an unexpected surprise that LSU was parting ways with offensive line coach James Clegg while planning a national search for a successor, the quick move for a replacement is not really too surprising.

SOURCES: #Arkansas OL coach Brad Davis is expected to become the new O-line coach at #LSU, sources tell me and @BrodyAMiller. Davis is from Baton Rouge and has strong ties in the area. He's turned down some big jobs before but the opportunity to come home was a big lure.