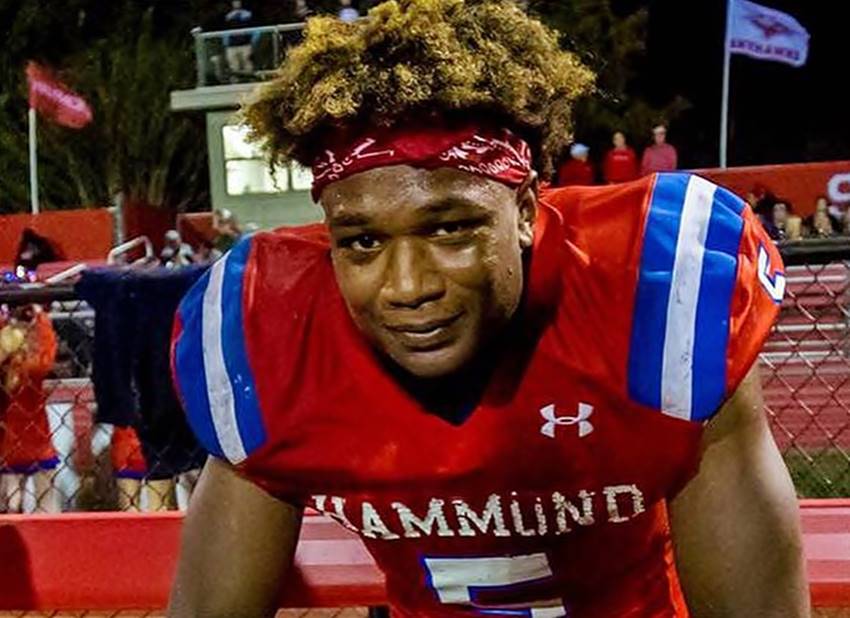 The Jordan Burch saga has ended. South Carolina is announcing that the highly-coveted five-star defensive end has officially signed with the Gamecocks for their 2020 class.

The No. 8 overall ranked senior prospect in the nation was hotly pursued by LSU, Georgia Alabama and others. Many felt that LSU may have had a foot in the door after Burch did not send in his letter of intent to South Carolina on Wednesday. It was speculated that the 6-foot-5, 275 pounder face an ultimatum to sign or not to sign by week’s end with the SEC school just a few miles down the road from his high school.

Burch is not only an outstanding end but he is athletic enough to play point on the basketball team after seeing action on the offensive side of the ball during the fall.