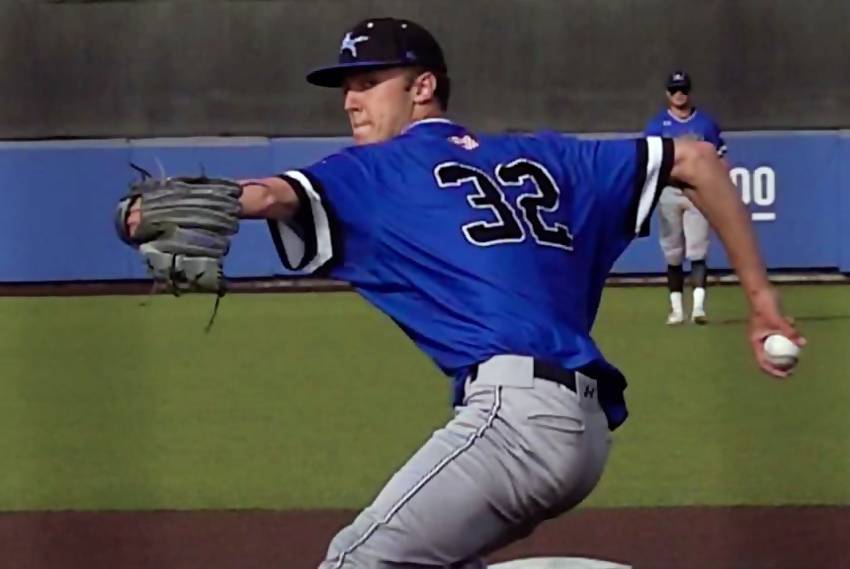 If the one thing missing in 2022 for first-year coach Jay Johnson at LSU is pitching, based on what was on display Friday afternoon at Kirsch-Rooney Stadium, help may be on the way.

As Crowder College from Neosho, Missouri, and Eastern Oklahoma State College from Wilburton, Oklahoma, faced off in the opening game of the NJCAA South Central Regional, the starting pitchers for both teams were LSU signees – Crowder right-hander Jacob Misiorowski and Eastern left-hander Nate Ackenhausen.

It took longer to write their names on your scorecard than it did to realize both have a chance to be a big part of the Tiger pitching plans in 2023.

But now the hedge – if they make it to campus.

The saucy pitching matchup attracted more than a dozen major-league scouts, radar guns in hand. But with batting orders on both sides loaded with gaudy numbers, both pitchers likely faced their toughest tests of the year.

The Eastern offense made Misiorowski work hard for five innings and 100 pitches, allowing two earned runs and striking out seven.

Speaking of 100, that’s what the 6-foot-7 redshirt freshman was touching on the radar gun.

At less than 200 pounds, if and when Misiorowski fills out, that velocity could, believe it or not, go up.

Ackenhausen wasn’t touching that high on the gun, but showed a variety of plus pitches in his seven innings of work, which required 110 pitches on an afternoon where the heat index was into the 90s.

Someone had to lose on this day, and it was Ackenhausen, who gave up five runs in seven innings in a 6-4 loss.

Once Misiorowski exited, the Crowder bullpen combined to hang four scoreless innings and preserve the victory as Crowder seeks to reach the JUCO World Series in consecutive years for the first time in school history.

After one game was in the books, it’s easy to speculate that if both of these talented JUCO pitchers make it to Baton Rouge in August, it will be a win-win for Jay Johnson and the Tigers.