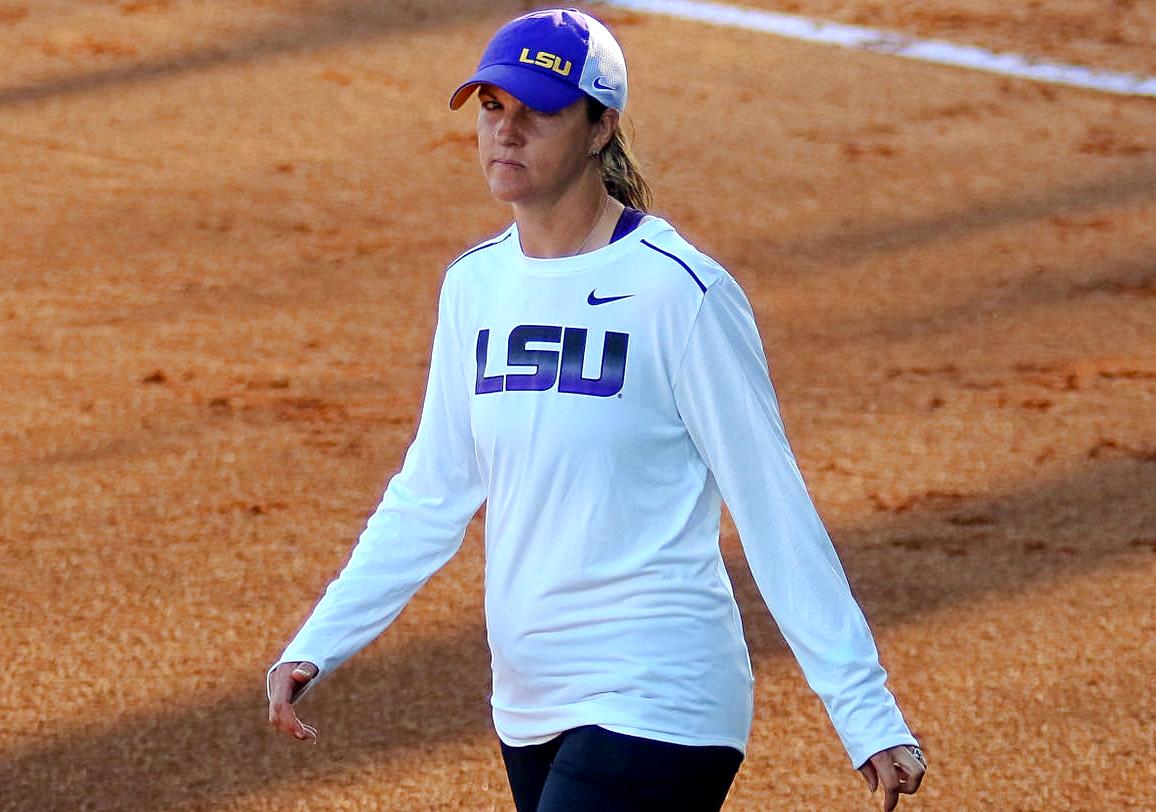 INDIANAPOLIS, Ind. – The LSU softball team will make its 23rd NCAA Tournament appearance after receiving the No. 2 seed in the Tempe Regional May 20-22.

Regional host and No. 8 seed Arizona State will be the top seed in the regional, while San Diego State and Cal State Fullerton will be the No. 3 and No. 4 seed, respectively. The Tigers will take on San Diego State on Friday, May 20 at 7 p.m. CT on ESPNU.

The Tigers receive a berth to the NCAA Tournament for the 16th consecutive season and has a record of 81-52 in the Big Dance with six NCAA Women’s College World Series appearances (2001, 2004, 2012, 2015-2017). Head coach Beth Torina has led LSU to the Women’s College World Series four times, including three consecutive seasons, 2015-2017 – one of two programs in the nation to accomplish that feat in that period (UCLA).

LSU enters the 2022 Softball NCAA Tournament with a 34-21 record behind the nation’s third toughest strength of schedule.