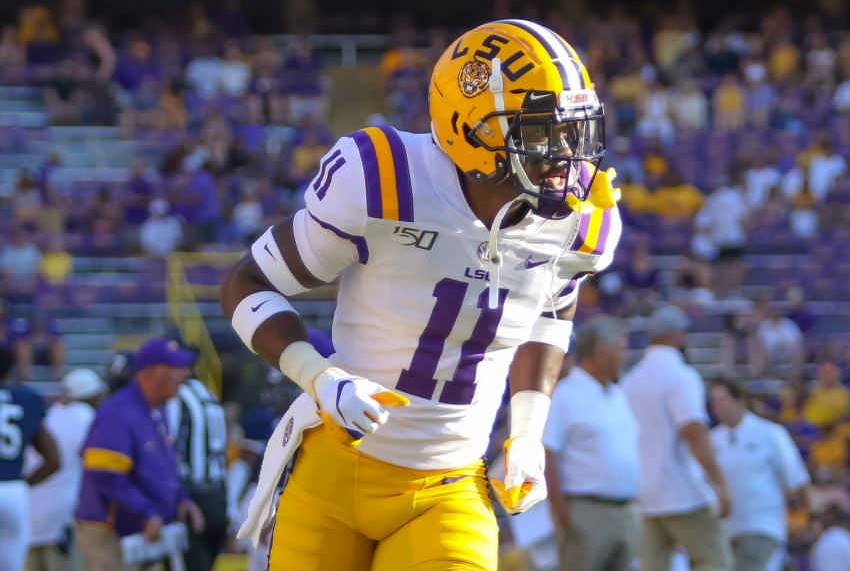 Another member of that class with lofty credentials did not reach the expected level of performance.

Have learned that LSU safety Eric Monroe has entered the transfer portal.

The former top rated safety in the country coming out of North Shore High School in Houston has not make the major impact previously expected with the Tigers. Monroe changed his jersey number from 30 to 11 in 2019, hoping that may kick start things but he started just one game (vs. Auburn) and made minimal impact.

In 29 career games, Monroe made 21 tackles, one tackle for loss and two pass breakups.

As the 2020 season draws near, Monroe finds himself buried behind Jacoby Stevens, Todd Harris, Kary Vincent and Maurice Hampton on LSU’s safety depth chart. A pair of well-regarded 2020 signees, Jordan Toles and Dwight McGlothern, are also entering the mix.

Set to graduate this summer, Monroe would be immediately eligible elsewhere as a graduate transfer if he does not decide to stay at LSU.