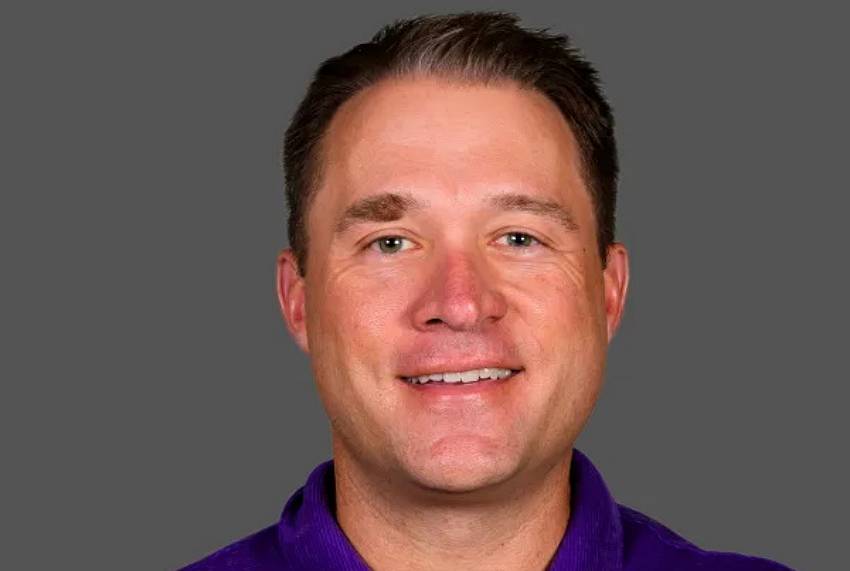 LSU baseball head coach Jay Johnson heads into his first full offseason with the Tigers facing many roster decisions, juggling potential signees coming to campus after the MLB Draft and transfers from the portal.

His recruiting coordinator will not be around to help.

Dan Fitzgerald has been hired as the new head coach at Kansas, reports Kendall Rogers of D1Baseball.

His coaching career at the University of Iowa in 2000, and Fitzgerald has also coached at Northern Iowa Community College and Flagler College. He has spent time as a head coach in summer leagues.

Johnson may ending up needing to hire two new assistants since pitching coach Jason Kelly has been linked to the head coaching search at the University of Washington. Kelly previously served as UW’s pitching coach before joining Johnson’s staff at Arizona.