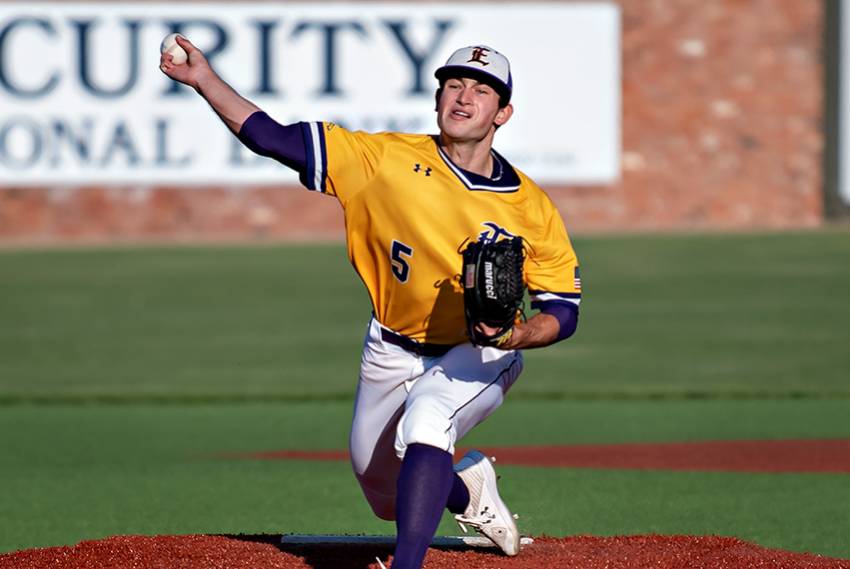 ENID, Oklahoma – LSU Eunice baseball reversed its fortune on Friday, using its own early five-run frame to guide the Bengals to a 12-3 win over Western Oklahoma in game two of the NJCAA Division II National Championship series.

The two sides traded body blow early, each scratching a run in the first two innings. Jarrett McDonald manufactured a run in the top half of the first, followed by a Peyton LeJeune sacrifice fly an inning later.

LSUE would land the big punch in the third, loading the bases for Brady Hebert who ripped a three run double to put the Bengals ahead 6-2. A run scored off a balk would cap the five-run frame.

The Bengals would then stick the jab for the next five innings, plating a run in each frame by way of sacrifice. LeJeune and Jack Merrifield would alternate innings in producing runs for the Bengals as the leadoff man would get on in four of the five at bats.

Merrifield and LeJeune were joined by Hebert with three RBI games while Hunter Tabb led the offense with a three-hit game. Beau Kirsch played a vital role in the production scoring three times.

Jerry Couch settled down from a rocky first two innings to give a virtuosic finale in a Bengal uniform.

After giving up four hits in the first two frames, Couch (12-1) limited the Pioneer bats to a single hit the next five. The sophomore sat down Western in order twice including his final inning, inducing nine fly outs and nine groundouts. Couch walked four batters while punching out two.

For the first time in the current format, a best-of-three series will go the distance in the NJCAA Division II National Championship. First pitch from David Allen Memorial Ballpark is set for 7 p.m. Saturday.