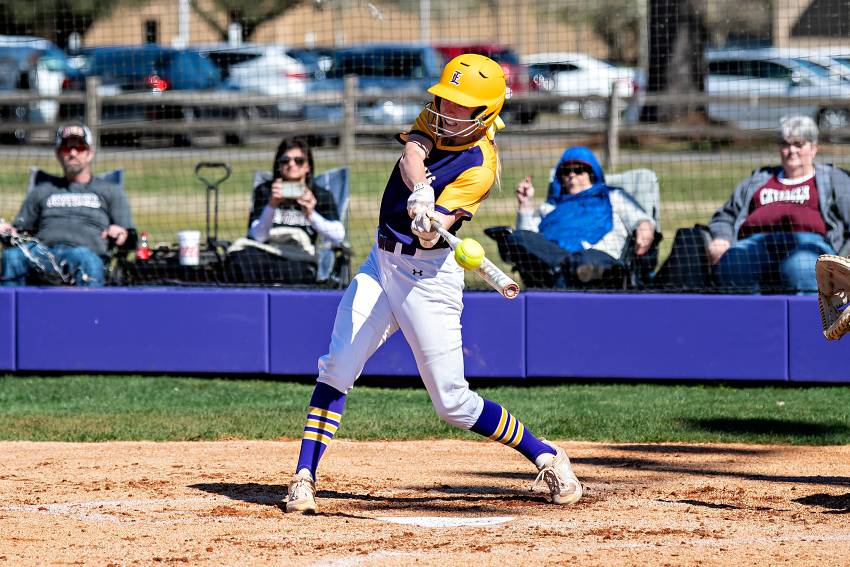 EUNICE, La. – LSU Eunice catcher Olivia Hennen was given the highest honor for her position as the National Fastpitch Coaches Association (NFCA) awarded her as both a first-team All-American and Diamond Sports National Catcher of the Year, it was announced on Friday.

Hennen was an unanimous choice for the All-American squad, one of eight unanimous selections for the first team.

“Olivia was the heart and soul of our team this year and did everything we asked of her both on and off the field,” LSU Eunice softball head coach Meghan Collins said. “She put in a great deal of hard work in the offseason and I could not be more proud of her for being rewarded with these accolades.”

Hennen enjoyed a breakout campaign for as the catalyst for the Bengals’ offense, being placed throughout the meat of the lineup to try to spark the LSUE attack. The Choudrant HS product led the team in six different offensive categories including a .426 batting average.

The backstop was a problem on the base paths, ranking 13th nationally and 6th all-time in a single season at LSUE with 38 stolen bases on 40 attempts. Hennen added 49 RBIs, 60 runs scored, 11 doubles and 11 home runs to her stat line.

Her 37 walks were also ranked second in the country.