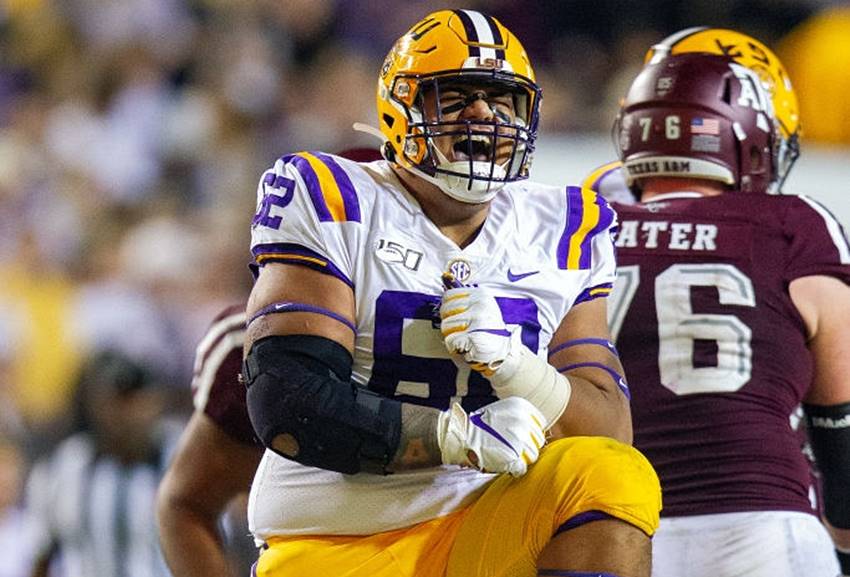 The 6-foot-4, 340-pound nose tackle is considered more of a fit for a 3-4 defense but LSU switched to a 4-3 base in the offseason. Ika met with had coach Ed Orgeron on Tuesday to discuss his diminished playing time, reports Geaux247’s Shea Dixon.

With the previous opt out decision by former starter Tyler Shelvin, LSU is now without two of the top four defensive tackles in their expected rotation before the season.