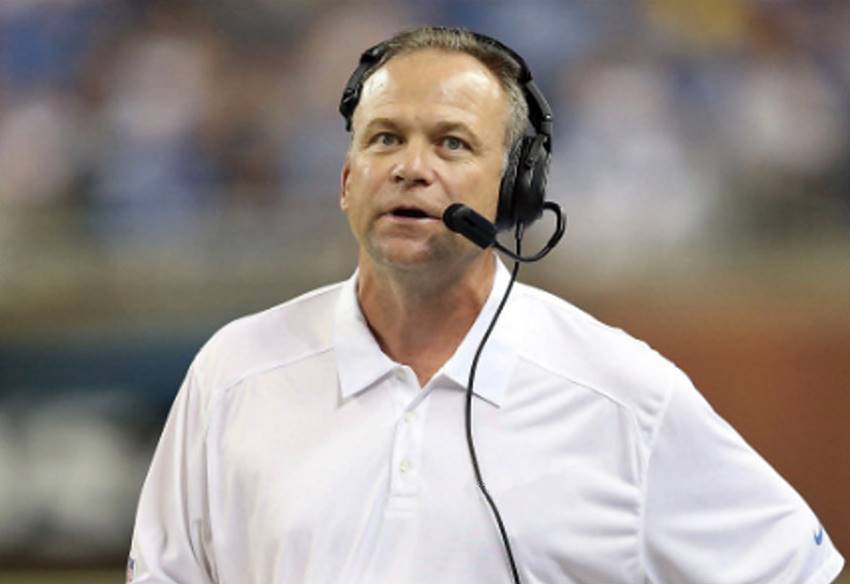 Ed Orgeron and the LSU Tigers have reportedly made their move to fill the position left vacant by Joe Brady on their coaching staff.

Longtime NFL offensive coordinator Scott Linehan will become their new passing game coordinator, according to Bruce Feldman of The Athletic.

Linehan has served as the offensive coordinator for four NFL teams. He was also the head coach of the St. Louis Rams from 2006 to 2008.

Brady left LSU after one year on staff to become offensive coordinator for the Carolina Panthers.