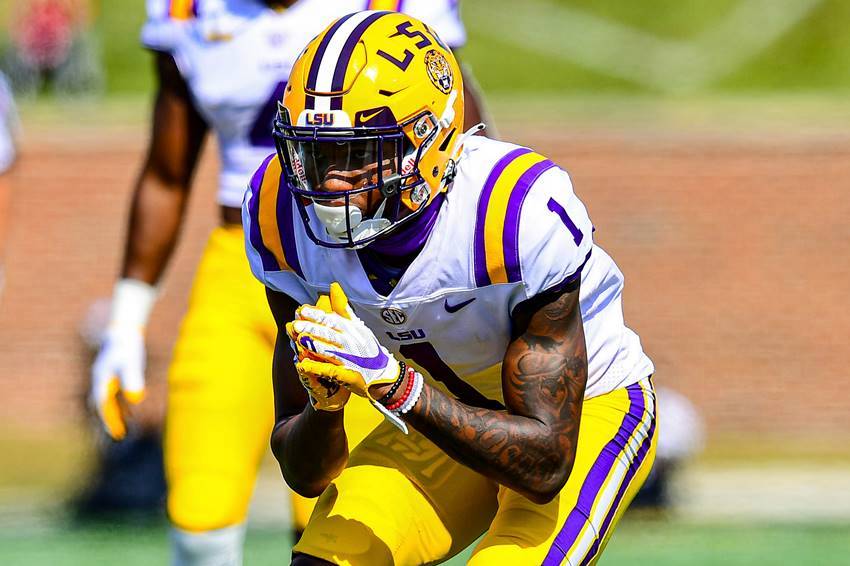 Fallout from limping through a season with a lameduck coaching staff is inevitable.

The latest blow at LSU comes with the decision of cornerback Elias Ricks to enter the transfer portal, reports Sam Spiegelman of Rivals.

The freshman All American was injured and sidelined for the season in October. He accounted for 11 tackles, 2 PBU and an INT@RivalsPortal @adamgorney

The second-year player missed the remainder of the 2021 season following an injury in October during LSU’s loss at Kentucky.

A freshman All-American last season, Ricks would represent a major loss to the roster if the not yet named new head coach cannot convince him to stay with the Tigers.