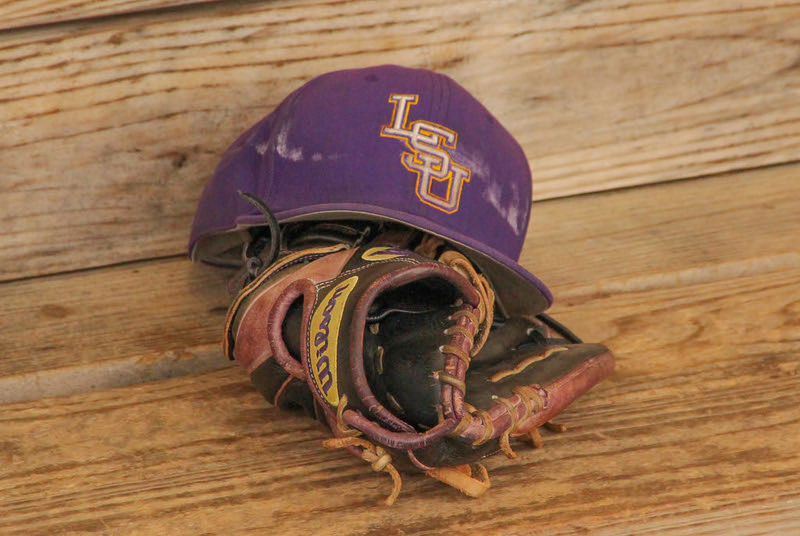 Several Tigers thrived in summer league competition, sharpening their skills for the 2018 season as LSU seeks to earn its seventh straight NCAA Tournament National Seed and advance to the College World Series for the fourth time in six years.

“Most of our players performed very well this summer,” said LSU coach Paul Mainieri, “and they conducted themselves with class in representing our program. Everything our players do on and off the field is a reflection of LSU Baseball, and I’m very proud of the young men that will form our 2018 team.”

After helping lead LSU to a national runners-up finish at the 2017 College World Series, sophomore infielder Josh Smith enjoyed a phenomenal summer for the Harwich (Mass.) Mariners of the Cape Cod League, batting .382 (29-for-76) with one double, three homers, 12 RBI and 12 runs. Junior outfielder Antoine Duplantis also played for Harwich, collecting 10 doubles, one triple, two homers and 14 runs in 23 games.

Sophomore right-hander Zack Hess, who recorded three saves at the College World Series for LSU, made three starts with pitch-count limits for the Bourne (Mass.) Braves of the Cape Cod League, firing 10 strikeouts in 10.1 innings.

Junior catcher Hunter Feduccia, a transfer from LSU-Eunice, and sophomore outfielder Zach Watson have each produced impressive numbers at the plate for the Rockford (Ill.) Rivets, who are participating this week in the Northwoods League playoffs. Feduccia has been with Rockford over the course of the entire summer season – which began in early June – while Watson joined the Rivets in July after leading LSU in hitting at the College World Series with a .346 average.