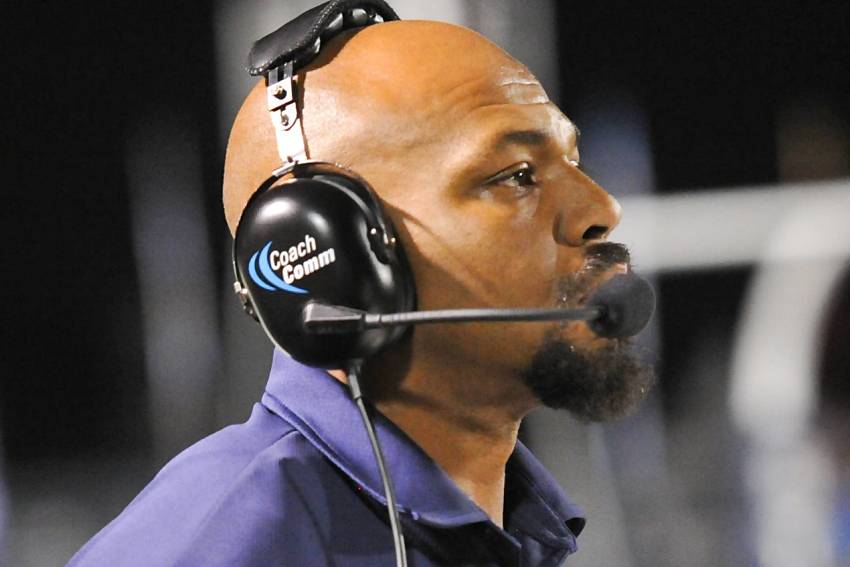 LSU running backs coach Kevin Faulk has taken a leave of absence after the death of his 19-year-old daughter earlier this week.

Head coach Ed Orgeron said Wednesday during the SEC coaches’ teleconference that everyone in the program is “sick to their stomach” over Kevione’s death.

The program previously released the following statement after Kevione’s passing:

“We are heartbroken with the passing of Kevione Faulk, and our thoughts and prayers are with the Faulk family and all those who love Kevione. She was a part of the LSU Family, and we mourn the loss of a daughter, a sister, a friend, a classmate and a colleague. We ask that all Tigers keep the Faulks in their prayers and respect their privacy at this difficult time.”

Faulk, the school’s all-time leading rusher and a three-time Super Bowl champion with the Patriots, joined the LSU coaching staff in 2018 to be director of player development and moved into the role of running backs coach last year.