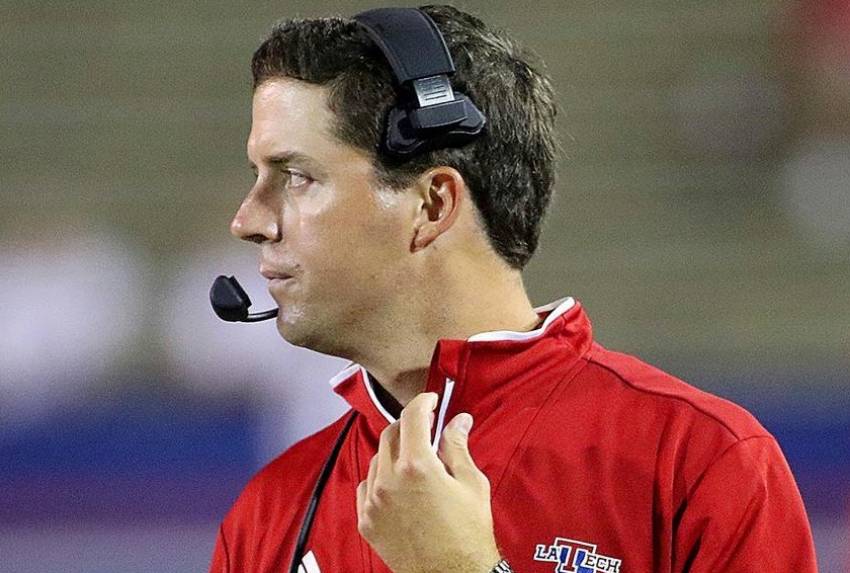 Joe Sloan is relocating while staying in Louisiana.

LSU has confirmed that Sloan is departing Louisiana Tech to become the new quarterbacks coach under Brian Kelly at LSU.

Joe Sloan has been added to @CoachBrianKelly's staff as the Tigers' quarterbacks coach.

Sloan spent the last two years as offensive coordinator at Tech and nine seasons overall. He also served as quarterbacks coach. Also promoted to the role of assistant head coach in 2015, Sloan previously coached wide receivers and served as recruiting coordinator for Skip Holtz. When Holtz was let go in Ruston at the end of this past season, Sloan was named interim head coach

Sloan previously served as an assistant at South Florida and at East Carolina, where he played collegiately.