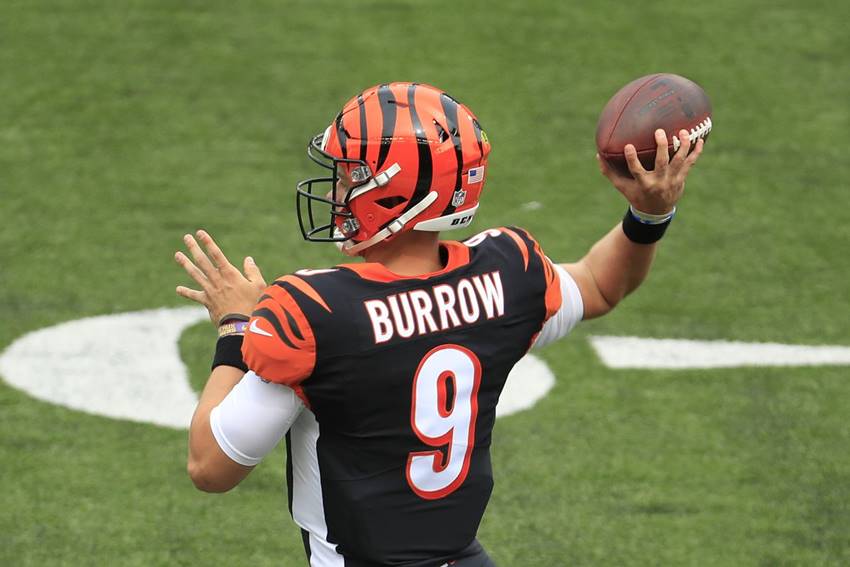 LSU had a unforgettable, record-setting 2019 football season, setting a slew of records and capturing a national championship with a perfect 15-0 mark.

The result was that 13 Tigers were drafted with 12 making opening day rosters and another on injured reserve (Grant Delpit with Cleveland).

Offensive tackle Saahdiq Charles is battling a calf injury and was inactive for the Washington Football Team in a 27-17 victory over Philadelphia.

The other 11 LSU players drafted this year not only made opening day rosters but played significantly on the opening weekend of NFL action.

Blake Ferguson opened as the long snapper for the Dolphins in 21-11 loss to New England and he executed solidly, with no issues.

Lloyd Cushenberry started at center for the Broncos and played the whole way in a 16-14 loss at home to Tennessee last night.

Kristian Fulton played 24 snaps for the Titans and registered three solo tackles and one assist, doing a solid job.

Damien Lewis started for the Seahawks in a 38-25 victory at Atlanta. Though Lewis did draw three penalties to lead all offensive linemen on opening day, he earned a solid 67.9 overall grade from Pro Football Focus.

Rashard Lawrence played 14 snaps for Arizona as the Cardinals upset the 49ers 24-20 at San Francisco and earned a 48 grade from Pro Football Focus.

K’Lavon Chaisson played 46 snaps for the Jaguars as Jacksonville beat Indianapolis 27-20. Chaisson had a solo tackle and an assist, earning a grade of 60 from Pro Football Focus.

Jacob Phillips played 12 defensive snaps and three more on special teams for the Browns in a 38-6 loss to the Ravens. Phillips had one tackle and one assist and earned a grade of 47.5 from Pro Football Focus.

Patrick Queen started for Baltimore and played 54 defensive snaps and three on special teams. Queen made an impact with four solo tackles, four assists and had a sack. Queen also forced a fumble in a smashing debut.

Joe Burrow started and played admirably for Cincinnati in a 16-13 opening day loss to the Chargers. The young quarterback completed 23-of-36 passes for 193 yards with an interception.

The Bengals had Burrow’s potential game-winning touchdown pass to A.J. Green called back for a very questionable offensive pass interference penalty in the final seconds. It cost the Bengals the win. Under heavy pressure from the pass rush of the Chargers throughout the game, Burrow still earned a very respectable grade of 61.6 from Pro Football Focus.

The most impressive debut, by far, was Clyde Edwards-Helaire, who started, played 46 snaps, rushed 25 times for 138 yards and a touchdown. Edwards-Helaire averaged 5.5 yards per carry and his 25 carries and 138 yards were best in the NFL for opening weekend. Edwards-Helaire earned a grade of 74.9 from Pro Football Focus.

Overall, LSU had 43 players on NFL rosters to open the season while 13 others were placed on practice squads. As a result, LSU was third, trailing only Ohio State (50) and Alabama (56) with the number of players making opening day rosters.

The productivity only figures to get better for the first-year Tigers in the NFL.