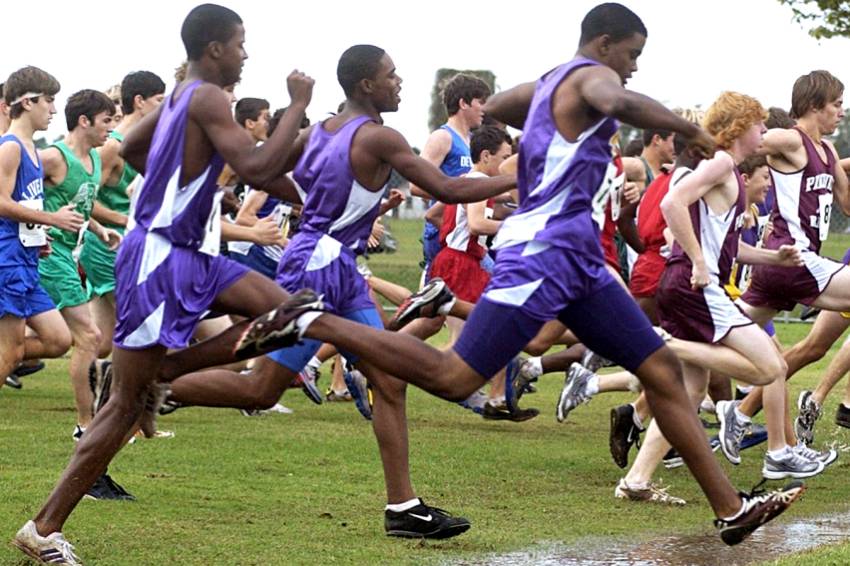 NATCHITOCHES – The Northwestern State Athletic Department’s relationship with the Louisiana High School Association was strengthened a year ago when NSU hosted the LHSAA’s state football championships.

The precursor to that four-day festival arrives again Monday as the state’s top runners arrive for the 2021 LHSAA State Cross Country Championships, which take place across two days on the NSU cross country course.

The 2021 edition of the event extends a working partnership between the LSHAA, the city of Natchitoches and Northwestern State that is deep into its third decade and rolled on despite the COVID-19 pandemic a year ago.

“Hosting the state cross country has become a staple and point of pride for NSU and Natchitoches. It takes a team effort by those on-campus and in the community to ensure that the participants and their families feel welcomed and have the best possible experience,” said NSU Director of Athletics Greg Burke.

The two-day event begins at 10 a.m. Monday with the first of eight races that day. The Class C boys race starts the meet with the seven successive races beginning in 45-minute intervals starting at 10:45 a.m.

Tuesday’s six-race schedule begins with the Class 3A girls race at 11 a.m. The rolling schedule remains in place Tuesday with each successive race starting 45 minutes after its predecessor.

Admission to the championships is $10 per person per day and covers every race in a given day.

The meet has been a staple of the late-year sports calendar in Natchitoches, bringing in an estimated 3,000 competitors to the track complex and another 7-10,000 visitors to the area’s shops, hotels and restaurants.

The meet produces a multi-million dollar influx of economic impact across its two days of competition as well as Sunday’s practice day, which allows athletes to check out the course and gives their families another chance to experience Natchitoches’ charm and charisma.

Major local sponsors of the meet are the Natchitoches Historic District Development Commission, Natchitoches Regional Medical Center, the city of Natchitoches and the Natchitoches Parish Sheriff’s Office. Ochsner Health is the presenting sponsor of the LHSAA state cross country championships.