The undefeated Loyola Wolf Pack men’s basketball team is now the highest-ranked team in the NAIA, checking in at No. 1 in Wednesday’s Top 25 Coaches’ Poll for the first time in school history

KANSAS CITY, Mo. – For the first time in Loyola New Orleans Athletics history, a Wolf Pack program is ranked No. 1 in the NAIA. The Wolf Pack men’s basketball received that recognition Wednesday, moving up one position to sit in the top spot of the NAIA Top 25 Coaches’ Poll after staying unbeaten through the first 13 games of the season.

The Wolf Pack gathered 560 total votes and all 20 first-place votes to easily ascend to the top of the rankings, as Carroll (Mont.) received 538 votes to sit in the No. 2 position. Wednesday’s poll is also the 18th consecutive appearance in the Top 25 for the Wolf Pack.

Loyola went 3-0 since the last poll tabbed the team No. 2 nationally, defeating Dillard, William Carey and LSU Shreveport in the process. The team’s 13-0 mark so far is the best start to a season in program history, too, and the Wolf Pack is next scheduled to compete again on Sunday, Jan. 2, against the University of Fort Lauderdale.

The Pack is currently 3-0 against currently ranked competition, taking down No. 14 LSU Alexandria, No. 15 Xavier and No. 16 Science & Arts so far this season. On top of that, Loyola beat then-No. 6 ranked LSU Shreveport, NCAA Division I opponent New Orleans, and the team claimed the Battle at the Beach Gulf Bracket title to highlight the first half of the 2021-22 campaign.

Loyola has four players averaging in double figures for scoring, as Zach Wrightsil (16.4) and Brandon Davis (15) have consistently been Loyola’s top scorers. Andrew Fava, who leads the Southern States Athletic Conference with 3.3 made 3-pointers a game, is third on the team in scoring (12.7) and Myles Burns, who has racked up a team-high three double-doubles, is next (11.8).

Rebounding wise, Burns is the SSAC leader with an 8.8 average per game, while Wrightsil is second in the league with an 8.5 average. Wrightsil currently leads the SSAC with a .594 field goal percentage and Burns leads the way, in steals, once again, averaging 3.2 per contest.

The SSAC is well represented in the Top 25, too, as No. 3 Talladega and No. 11 Stillman make it three teams in the Top 11 of the poll, while Faulkner is receiving votes. Loyola will play each of those teams twice starting with a road date at Talladega on Jan. 8. The Wolf Pack is set to resume conference play on Monday, Jan. 3, against Mobile in New Orleans. 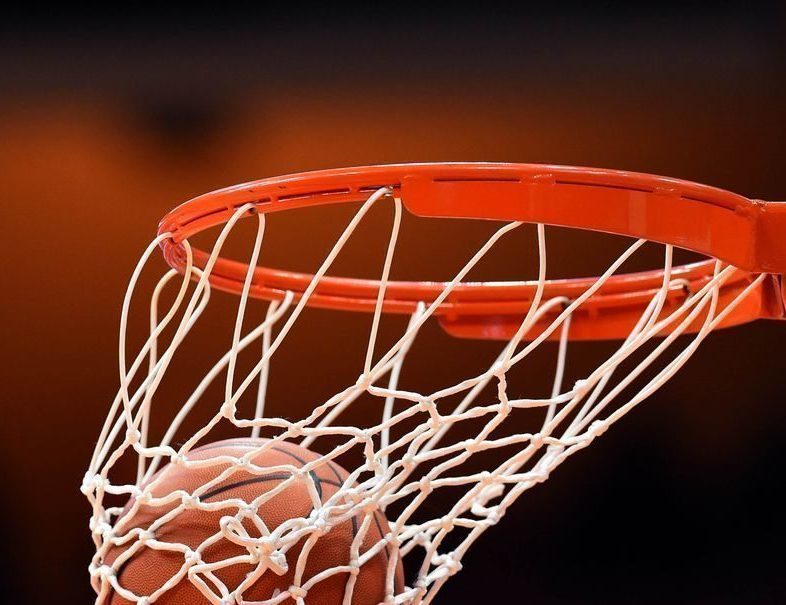 Another climb for Gold Rush — No. 15 in NAIA coaches poll

NEW ORLEANS — Xavier University of Louisiana climbed seven notches to No. 15 Wednesday in the NAIA men’s basketball coaches poll. The Gold Rush are 7-1 and have a current win streak of six. This is XULA’s highest ranking in this sport since March 11, 2020, when the Gold Rush were 10th. XULA completed semester...