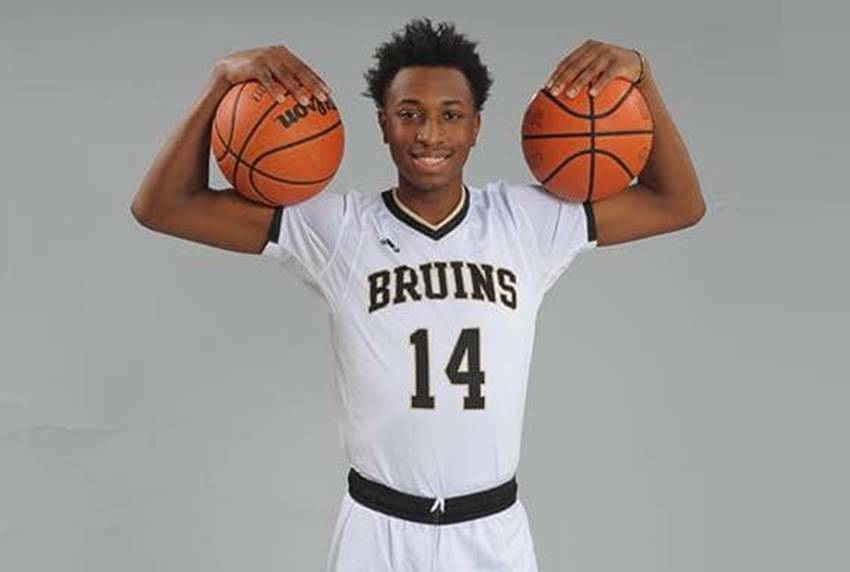 RUSTON – With the start of the 2020-21 season still over two weeks away, Louisiana Tech head coach Eric Konkol announced on Wednesday the signing of three highly-touted high school players on the first day of the early signing period.

Konkol and his coaching staff did not have to go far with all three signees being within a five-hour drive of Ruston. The recruiting class consists of guard Terran Williams from Marianna, Arkansas, guard Kaleb Stewart from Atascocita, Texas and forward Will Allen from metro New Orleans.

“We are thrilled to welcome Will, Kaleb and Terran to the Louisiana Tech Family,” said Konkol. “Our goal is to recruit first-class people from competitive programs who are quality students and talented basketball players. This describes each of these young men extremely well.

“They are passionate about improvement and are committed to becoming the best version of themselves at Louisiana Tech. We are excited to be a part of that journey and see them as terrific additions to our program, University and community.”

Allen, a 6-foot-8-inch, 205-pound forward, is the lone Louisiana product. The younger brother of Willie Allen, a recent two-year offensive lineman for the LA Tech Football team, is rated as the eighth best player in the state per PrepHoops as a standout for Bonnabel High School and coach Micah Hagans.

“Will is a front court player with great size, length and motor,” said Konkol. “He has a strong work ethic, plays with great energy and has a nice touch extending to the 3-point line. We are excited about his ability to rebound the basketball, his competitiveness on both ends of the floor and his potential to grow as a versatile forward. Will comes from a terrific family and we look forward to him joining us.”

As a junior, he was named District MVP and Second Team 5A All-State by the Louisiana Sports Writers Association (LSWA) while averaging 16 points, 10 rebounds and five assists per game. He helped the Bruins finish runner-up in the 5A playoffs, recording 10 points and eight boards in the championship game.

Williams is a 6-foot-5-inch, 185-pound combo guard that stars for Lee High School under coach Emmanuel Wade. He is a 3-star prospect per Rivals and is ranked as the No. 1 player in the state of Arkansas by Arkansas Basketball Recruiting for the 2021 class.

“Terran is a guard with terrific length, athleticism and versatility,” said Konkol. “He has the ability to score from the perimeter and near the basket as well as make plays for his teammates. We are excited about his ability to impact both ends of the floor as a three-level scorer and versatile defender in our system. He comes from a fantastic family and we look forward to him joining us.”

As a junior, he was named All-State and All-Conference as he helped the Trojans to a district title and Region 6 conference title while averaging 17.2 points, 10.4 rebounds, 4.0 assists and 2.0 steals per game.

The third signee, Stewart, is a 6-foot-3-inch, 180-pound point guard for Atascocita High School (suburb of Houston) and coach David Martinez. He is a 3-star prospect per Rivals and is ranked as the 50th best point guard in the country by the publication as well as being ranked as the 11th best player in the state of Texas by PrepHoops.

“Kaleb is a guard with elite speed, quickness and energy,” said Konkol. “He can really get the ball up the floor to attack the defense and create scoring for himself and others. He also possesses tremendous length and athleticism on the defensive end. We are excited about the talent he brings as a playmaking guard. He also comes from a strong family with ties to the state of Louisiana and we look forward to him joining the Bulldogs.”

Stewart is a two-time District MVP, three-time All-Region and four-time All-Area honoree. As a junior, he averaged 17 points, four rebounds, six assists and two steals for the Eagles who advanced to the regional quarterfinals.