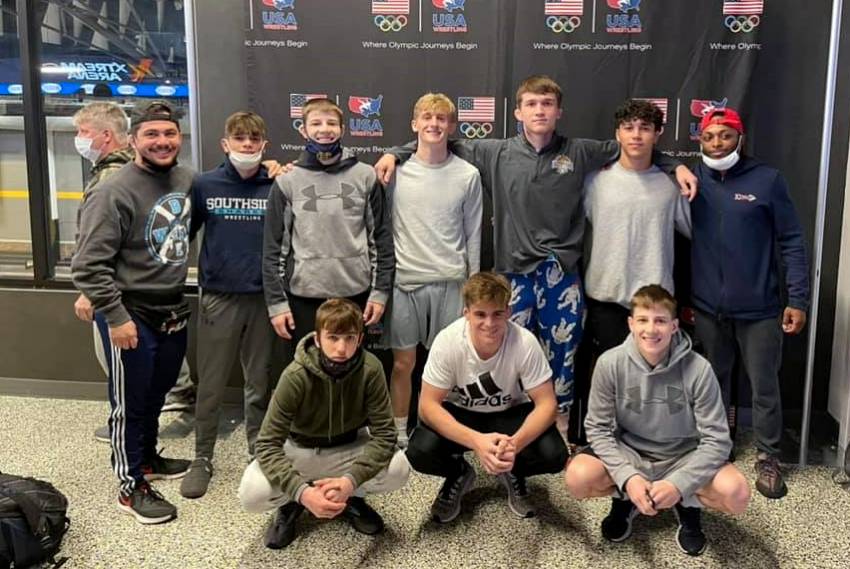 A host of top wrestlers from Louisiana had great results at the USA Wrestling High School National Recruiting Showcase this past weekend in the wrestling hotbed of Coralville, Iowa.

Louisiana had five wrestlers place and all were from Bayou Elite Wrestling Club.

A pair of three-time LHSAA state champions highlighted the showing.

Ethan Boudreaux of Teurlings Catholic (113) and Jacob Ramirez of Archbishop Rummel (145) each finished seventh and Landon Reaux of Southside (106) was eighth. Ramirez is a two-time Louisiana state champion.

The event was by invite only which means you had to be a state champion from your respective state or you had to qualify to enter the elite event.

Every state in the country that has high school wrestling had participants entered in the event.

“This was the first time this tournament has taken place,” Hess said. “There was outstanding participation. The brackets were loaded with really good competition. We have tremendous athletes in the south and in Louisiana that wrestle and do well. What we lack is the overall numbers. The quality is definitely here. We are hoping to get the quantity by getting more schools to start programs.”