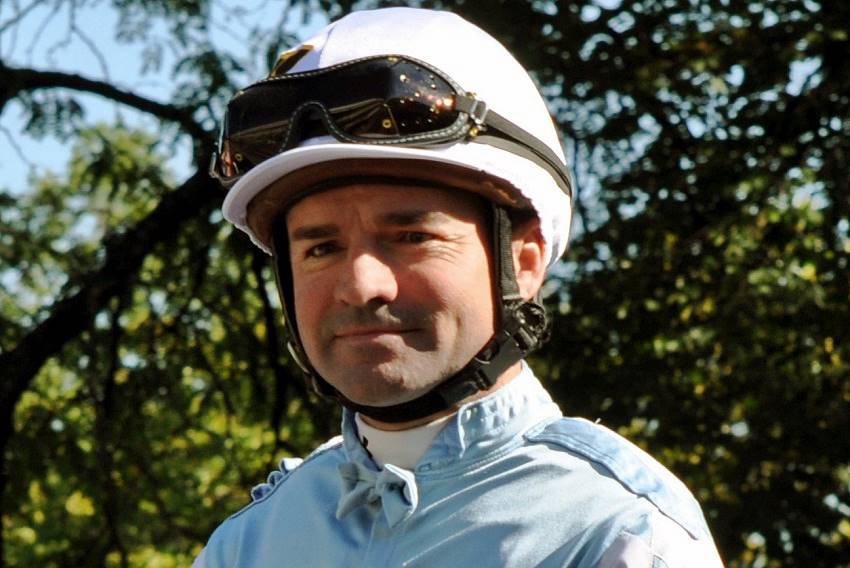 Two Louisiana-born jockeys are leaving their southern California bases and moving east – and one of them is coming back home.

Maurice native Kent Desormeaux will base at Fair Grounds for the first time this winter, he said on Twitter this weekend, while New Orleanian Joe Talamo is headed to Oaklawn Park before spending the rest of the year in Kentucky, according to a report from Jay Privman of Daily Racing Form. The pair joins veteran Martin Garcia in leaving the southern California circuit, where riding opportunities have dwindled over the last year.

The 49-year-old Desormeaux has 6,028 career wins in North America, which ranks 19th on the all-time list, in a Hall of Fame career. He has won the Kentucky Derby three times – aboard Real Quiet in 1998, Fusiachi Pegasus in 2000 and Big Brown in 2008 – and has taken home a pair of Eclipse Awards as the nation’s top rider.

Desormeaux and Eddie Delahoussaye, who retired in 2002 with 6,384 career wins, are the only Louisiana-born riders with more than 6,000 victories.

Desormeaux briefly rode at Evangeline Downs and Louisiana Downs as a 16-year-old apprentice in 1986 before moving his base to Maryland, where he won more than 1,500 races over the next three years. His brother Keith, who trained in Louisiana for many years before moving his operation west, is also returning home.

Talamo, 29, is a native of the West Bank who won the 2006-07 riding title at Fair Grounds as an apprentice before moving his operation to California. He is two wins away from 2,000 for his career.