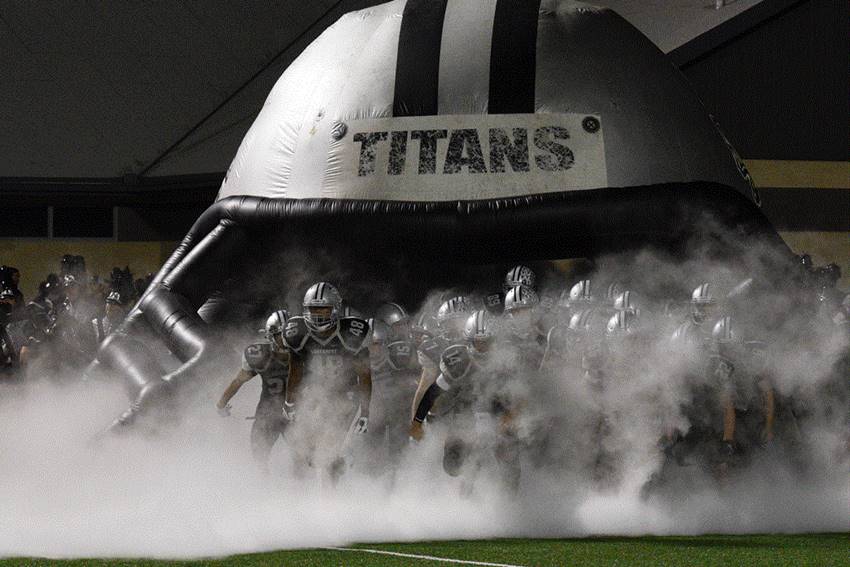 The focus of the few area games to be played this weekend will be north of Lake Ponchartrain with six games set to be played.

On Friday night, Covington will travel to Franklin to renew a good rivalry while Dunham plays at Mandeville in a newly schedule contest.

In East St. Tammany Parish, it will be the battle of Slidell as Northshore plays at Salmen while Pope John Paul II plays at Pearl River. Also, Northlake Christian will entertain Westminster Christian in a newly scheduled contest.

In Washington Parish, Bogalusa, coming off of a thrilling win over Franklinton, will host Pine.

Four other north shore teams will be in action on the road.

St. Paul’s treks to Zachary while a pair of Livingston Parish teams will travel as well as Springfield plays at Broadmoor and Albany will face St. Michael at Walker High. Varnado of Washington Parish travels to Slaughter Community Charter.

One local game is still pending as Landry and Archbishop Shaw are still talking about possibly playing their scheduled game Friday night at Joe Zimmerman Stadium.

Here is the full list of canceled games in Louisiana for this weekend, along with the list of newly scheduled games: