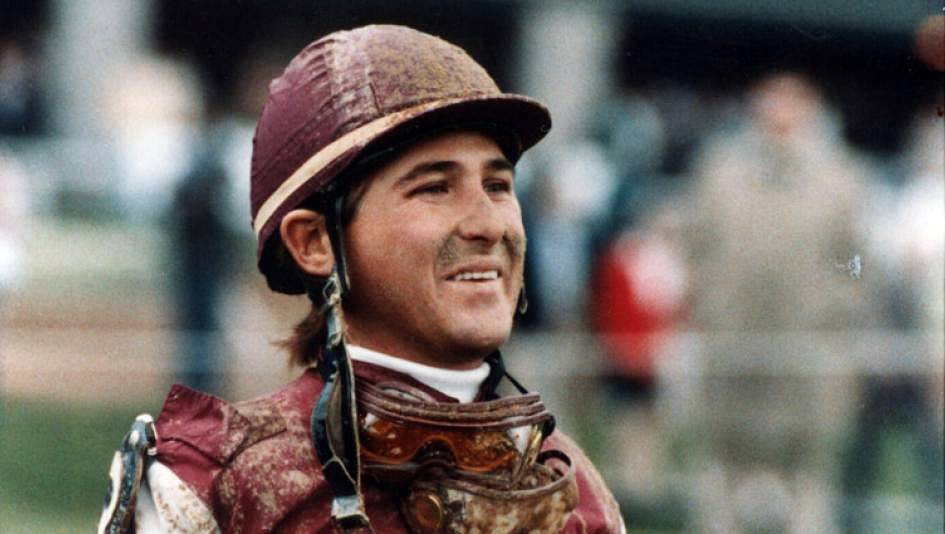 Hall of Fame jockey Randy Romero, who fought numerous ailments for decades during and after a sensational riding career, died early Thursday at his home in Lafayette, La. He was 61.

Romero, a 2005 inductee into the Louisiana Sports Hall of Fame, had been battling kidney and liver disease even before his retirement, which came in 1999 after 4,294 winners and $75 million in mount earnings. Further beset by cancer in recent years, Romero had been in hospice care at his home since June.

Born in Erath, La., Romero entered the National Museum of Racing and Hall of Fame in 2010.

A riding prodigy whose early years provided a heartwarming storyline to the 1978 movie “Casey’s Shadow,” Romero had a major role in some of the most memorable major races of a generation ago. Read more on Romero from DRF.com.