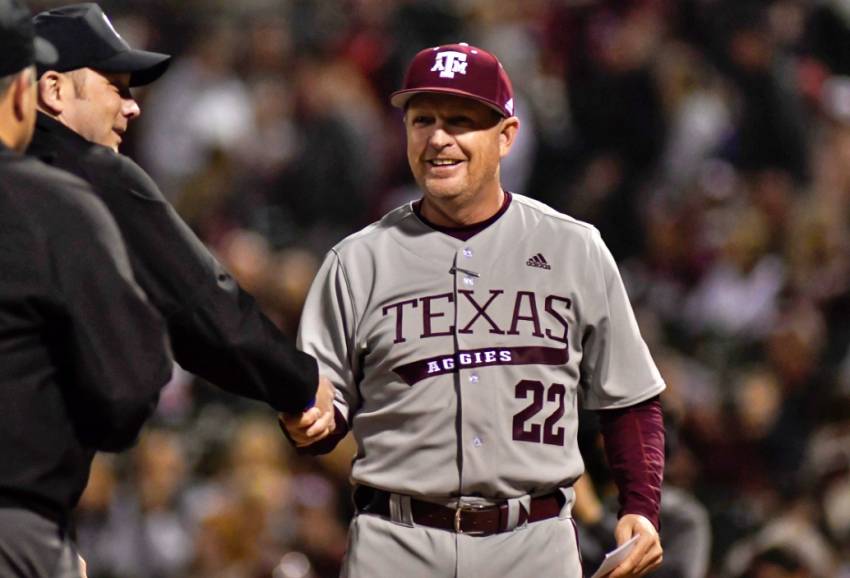 Louisiana sent four schools to the NCAA baseball championship, but all were eliminated in the regionals. Still, our state has more than its share of rooting connections as the College World Series begins Friday in Omaha, Nebraska, with six of the eight teams having Louisiana ties and half of the head coaches either having played or coached in the state.

The Sooners likely have some fans on the Lakefront the next few days. Oklahoma lost a series to New Orleans in late March in Norman.

First-year head coach Jim Schlossnagle was an assistant coach at Tulane for eight years (1994-2001). In his final year, the Green Wave reached the College World Series for the first time.

Assistant coach Nolan Cain joined Schlossnagle after spending the last eight years as an assistant coach at LSU. Cain also pitched for the Tigers from 2006-09.

Head coach David Pierce and assistant coaches Sean Allen and Philip Miller were all at Tulane for two years (2015-16), leading the Green Wave to its two most recent NCAA Tournament appearances. Miller is also a native of Clinton who played collegiately at Northwestern State.

Catcher Silas Ardoin is a native of Moss Bluff who prepped at Sam Houston.

The Fighting Irish are back in Omaha for the first time since 2002, when Paul Mainieri was the head coach. Mainieri, of course, left Notre Dame four years later to accept the LSU job, returning to the state where he played his college baseball.

Razorbacks head coach Dave Van Horn was head coach at Northwestern State from 1995-97. The Demons have seemingly been a cradle of Southeastern Conference head coaches, with Jim Wells, Van Horn, John Cohen and Mitch Gaspard all moving from Natchitoches to the SEC.

Rebels head coach Mike Bianco was an LSU catcher and team captain in the late 1980s. Bianco’s son Drew was a senior for the Tigers this year.

Two current Rebels hail from Louisiana – junior pitcher Drew McDaniel prepped at St. Thomas More, while freshman Blake McGehee is from Tioga. At least one more is headed there for 2023 – Delgado’s Ethan Lege, who signed with Ole Miss in November.