Louisiana by the Numbers: The best of every uniform (80-89) 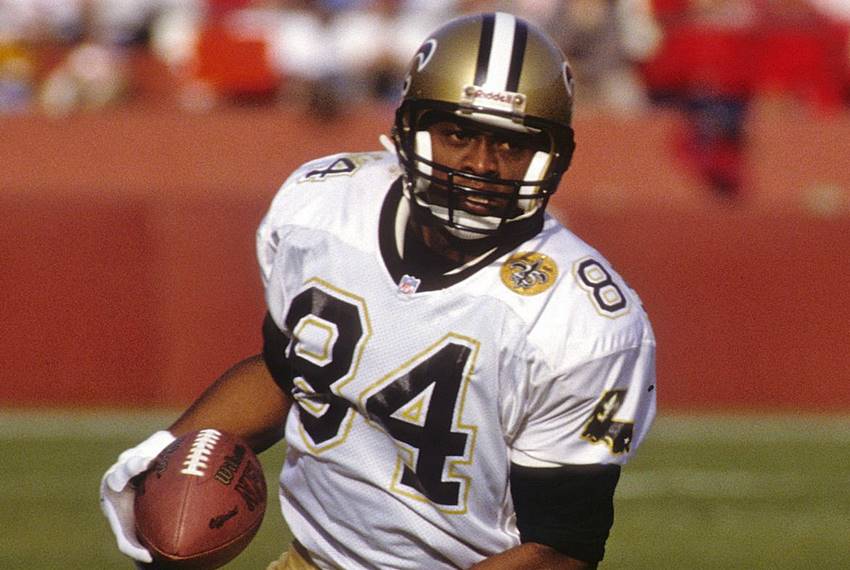 Part 2 of a series

No. 80 – Jackie Smith, Northwestern State football (1959-62): While the easier choice may have been more current, Natchitoches was the launch point for a Pro Football Hall of Fame career for Smith, who went on to play 16 seasons in the NFL after his time at Northwestern. Smith played in five Pro Bowls, was twice named All-Pro and retired in 1978 as the NFL’s all-time leading receiver among tight ends.

No. 81 – Doug Atkins, Saints (1967-69): The first to reach the Pro Football Hall of Fame after playing for the Saints, Atkins’ number was retired by the franchise but has since been put back into circulation. He played the final three years of a Hall of Fame career in New Orleans and was a dominant pass rusher in an era before sacks were a part of statistics.

No. 82 – Wendell Davis, LSU football (1984-87): Davis’ final two seasons at LSU would be great by today’s pass-happy standards – 152 receptions, 2,237 yards and 18 touchdowns. Davis was named first-team All-America as both a junior and senior as the Tigers won their first Southeastern Conference title in 15 years. His career with the Chicago Bears was cut short by a horrible leg injury.

No. 83 – Donte Stallworth, Saints (2002-05): A tough choice here, but Stallworth accomplished a lot in just four seasons in New Orleans. When he left, his 23 touchdown receptions were sixth-most in franchise history and he had a 70-catch campaign under the difficult post-Katrina circumstances of 2005.

No. 84 – Eric Martin, Saints (1985-93): In nine seasons with the Saints, the former LSU standout had three 1,000-yard campaigns and put up career numbers that have only been surpassed by Marques Colston – 532 receptions for 7,854 yards. Martin led the team in receiving yards for seven straight seasons and was a 1988 Pro Bowl selection.

No. 85 – Hoby Brenner, Saints (1981-93): Brenner’s durability and consistent production allowed him to remain in the NFL for 13 seasons. His 267 career receptions and 21 touchdowns don’t come close to telling the whole story. He was a great blocker at a time when the Saints’ running game was consistently among the league’s best. 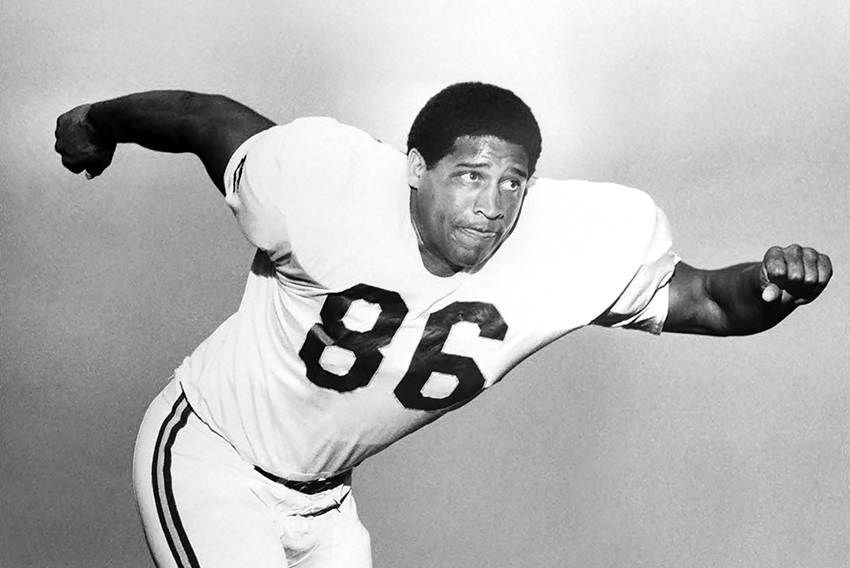 No. 86 – Buck Buchanan, Grambling football (1959-62): Buchanan’s journey to the Pro Football Hall of Fame started at Grambling, where he earned NAIA All-American honors. He was the first overall pick of the 1963 American Football League draft by the Kansas City Chiefs, where he played 13 seasons and would land on the AFL’s all-time team.

No. 87 – Joe Horn, Saints (2000-06): Horn’s career in New Orleans was bookended by division championships, but he remained a consistent, high-volume producer throughout his seven seasons. He had at least 78 catches and seven touchdowns in each of his first five seasons as a Saint, topped the 1,000-yard mark four times and made four trips to the Pro Bowl. He left New Orleans with a franchise-record 50 TD catches.

No. 88 – Mark Carrier, Nicholls football (1983-86): Before the Colonels’ current run of three straight playoff appearances, Carrier was the star of Nicholls’ best-ever team in 1986. He had 78 catches for 1,513 yards and 20 touchdowns as a senior in 1986, and still holds the school’s career records in all receiving categories today. He played 12 seasons in the NFL and was a one-time Pro Bowl selection.