Louisiana by the Numbers: The best of every uniform (30-39) 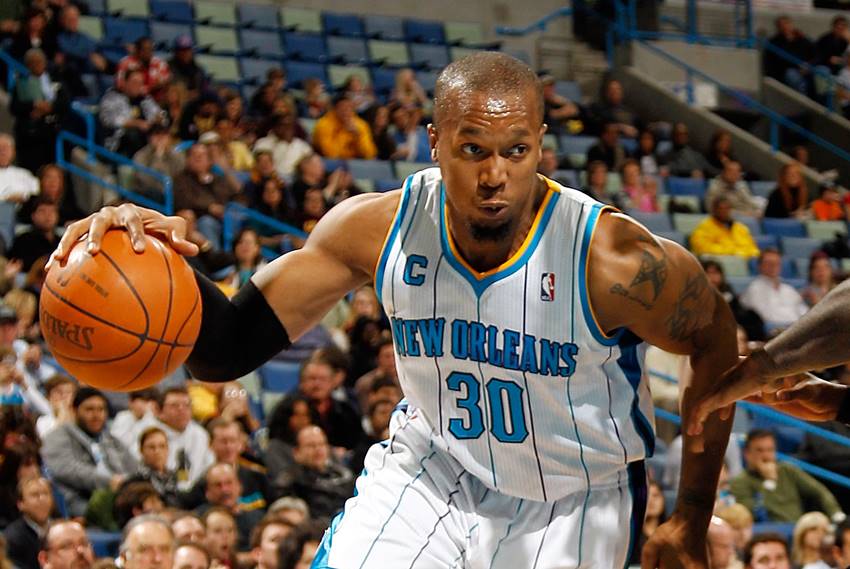 Part 7 of a series

The seventh of our 10-part series looks at Nos. 30-39, and perhaps the hardest decision yet between a pair of greats from one school.

No. 31 – Chuck Finley, Northeast Louisiana baseball (1984-85): Finley’s journey to a major league career that featured 200 wins, five All-Star Game appearances and more than 2,600 strikeouts began with two potential-filled seasons at Northeast. The big left-hander pitched for 17 years in the majors, the first 14 with the Angels. He finished second in the American League in ERA in both 1989 and 1990 and led the league with 13 complete games in 1993. He was a 2006 inductee into the Louisiana Sports Hall of Fame.

No. 32 – Karl Malone, LA Tech basketball (1982-85): Before the “Mailman” became the second-leading scorer in NBA history, the native of tiny Summerfield, Louisiana, led the Bulldogs to their best-ever season, going 29-3 and reaching the Sweet 16 in 1985. Malone scored 1,716 points and grabbed 859 rebounds in three seasons in Ruston and was a three-time All-Southland Conference selection. His 36,928 career points in 19 NBA seasons trails only Kareem Abdul-Jabbar on the league’s all-time list. He was twice named the league’s most valuable player and was first-team NBA 11 times. The court inside the Thomas Assembly Center is named in Malone’s honor.

No. 33 – Seimone Augustus, LSU women’s basketball (2002-06): In easily the toughest call to date on the list, Augustus gets the nod over another LSU basketball 33, Shaquille O’Neal. Augustus, a native of Baton Rouge, was a game-changer for the LSU women’s program, leading the Lady Tigers to four consecutive trips to the Women’s Final Four. A two-time National Player of the Year, Augustus scored 2,702 points in her career. The No. 1 overall pick of the Minnesota Lynx in the 2006 WNBA Draft, Augustus has won four WNBA titles and three Olympic gold medals as a pro. Her jersey was retired by LSU in 2010.

No. 34 – C.A. Core, Southeastern Louisiana basketball (1964-68): His given name was Charles Alvin Core but he was known to his Lion teammates as “Moon.” Core averaged 21.3 points and 15.4 rebounds per game for his career and a two-time NAIA All-American, the only such honoree in program history. He is the only Southeastern men’s basketball player to have his jersey retired. An Indiana native, Core settled in the New Orleans area after serving in the Army and held several high school coaching jobs before his untimely death at age 41 in 1986.

No. 35 – Mahmoud Abdul-Rauf, LSU basketball (1988-90): Abdul-Rauf played under his birth name, Chris Jackson, in Baton Rouge, earning first-team All-America and SEC Player of the Year honors in each season. He became just the second freshman ever to earn first-team AP All-America honors after averaging an NCAA-record 30.2 points per game. After scoring 1,854 points in two seasons, he turned pro and was the No. 3 overall pick in the 1990 NBA Draft by the Denver Nuggets. Abdul-Rauf averaged 14.6 points per game in nine professional seasons. At age 51, he continues to stay active in the game, having played in the Big3 each of the last two summers. LSU retired his jersey earlier this year.

No. 36 – Eddy Furniss, LSU baseball (1995-98): A native of Nacogdoches, Texas, Furniss left his mark in four seasons in Baton Rouge, ending his career as the SEC’s career leader in hits, home runs, doubles, RBI and total bases. Furniss was the winner of the 1998 Dick Howser Trophy, emblematic of the national player of the year. A three-time All-American who led the Tigers to two NCAA titles, Furniss played four seasons of minor league baseball before heading to medical school. He is now a doctor in his hometown. He’s a member of the College Baseball Hall of Fame and Louisiana Sports Hall of Fame, and his jersey has been retired by LSU. 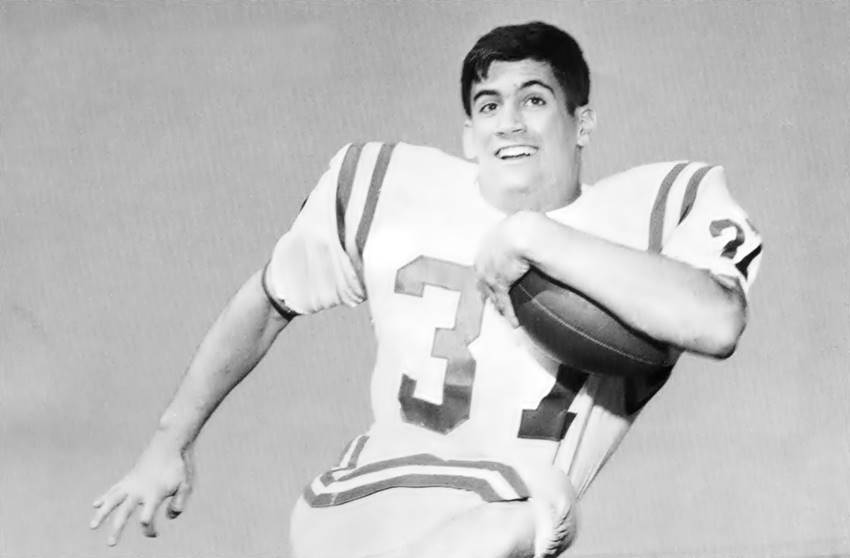 No. 37 – Tommy Casanova, LSU football (1969-71): Born in New Orleans and raised in Crowley, Casanova – who was a cornerback, kick returner and occasionally a running back at LSU – was a three-time All-American for the Tigers. Making that accomplishment even more impressive in that in came in the era of freshman ineligibility. A second-round pick of the Cincinnati Bengals in the 1972 NFL Draft, Casanova was a three-time Pro Bowl pick in six seasons. Casanova was named to the Walter Camp All-Century team in January 2000 and is a member of the College Football Hall of Fame and Louisiana Sports Hall of Fame. His number has been retired by LSU.

No. 38 – George Rogers, Saints (1981-84): Rogers was the No. 1 overall pick in the 1981 NFL Draft by the Saints after winning the Heisman Trophy at South Carolina the previous year. He made a quick splash, leading the NFL in rushing as a rookie with 1,674 yards and being named first-team all-pro and NFL offensive rookie of the year. He rushed for 4,267 yards and 23 touchdowns in four seasons with the Saints before heading to Washington for his final three seasons in the NFL.

No. 39 – Barry Manuel, LSU baseball (1985-87): Manuel was the closer for the Tigers’ first two College World Series teams. An All-American in 1986, Manuel made a school-record 41 appearances out of the bullpen. He allowed a school-record 5.3 hits per nine innings in his career. The Mamou native spent parts of five seasons in the major leagues and eventually returned to Acadiana, where he has most recently served as a high school coach.