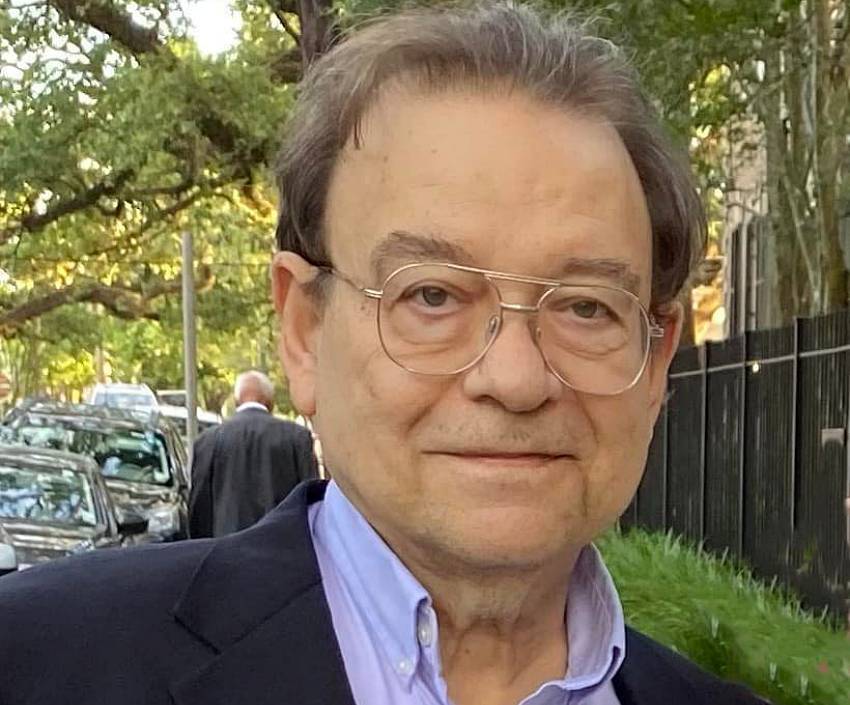 Gayle Letulle, a tax attorney by trade who helped statistically document countless sporting events in the New Orleans area over the span of seven decades, died early Tuesday after a battle with cancer. He was 74.

Letulle got his entrée into the world of sports as an undergraduate at Tulane, when he answered an advertisement for student workers in the Green Wave’s sports information office under the late Bill Curl.

“I offered to work for nothing,” Letulle said in a 2002 interview. “(Curl) couldn’t refuse that offer, I guess.”

That would turn into a 55-year connection with his alma mater, continuing to work home games for football, men’s and women’s basketball and baseball and contributing to the university’s athletic publications and archives.

Besides his work at Tulane, Letulle – later joined by his brother, nephew and other members of his family – would help to statistically chronicle sporting events throughout the area, including Saints, Jazz and Hornets/Pelicans games, every Super Bowl played in New Orleans and annual events such as the Sugar Bowl, New Orleans Bowl and LHSAA Prep Classic.

When Letulle’s health prevented him from working the Saints’ home finale Jan. 2 against the Carolina Panthers, it was only the fourth home game he had missed in the franchise’s history.

Letulle, a New Orleans native who graduated from Francis T. Nicholls High School, earned two degrees from Tulane – a bachelor of arts in 1969 and a law degree in 1972.

He was honored with the Billy Slatten Award – for extraordinary service, commitment and support to Tulane University and its student-athletes – from Tulane’s athletic hall of fame in 2010.