Lloyd Cushenberry III – A player you pull for 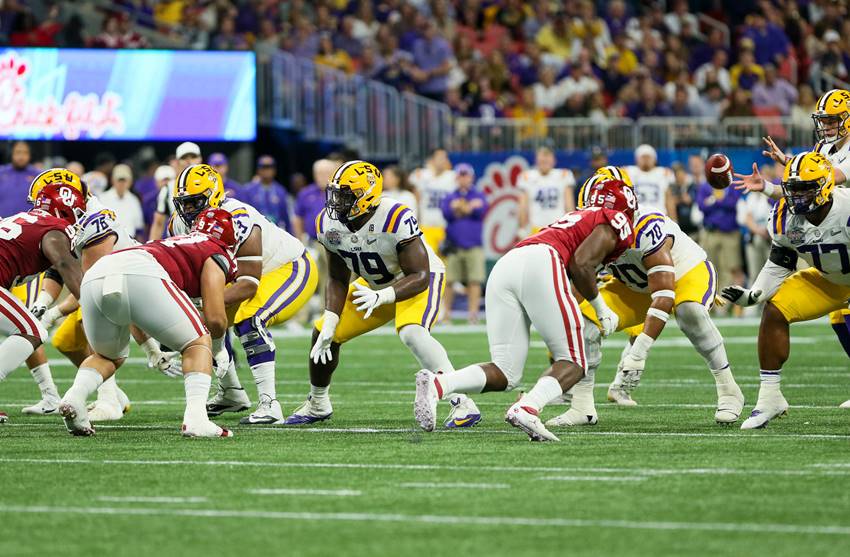 LSU had a record-tying 14 players selected in this year’s NFL draft. It’s a testament to how good the Tigers were in their run to the national championship. Obviously, those players had key roles in the success.

Lloyd Cushenberry III was the man who snapped the ball from his center position and anchored of the award-winning LSU offensive line unit. He did not go unnoticed on a team of stars.

The Denver Broncos selected Cushenberry in the third round with the 83rd overall pick.

Fangio continued, “We’ll see how he develops, but we do like his ability, his potential and the play he put on tape at LSU. He’ll go in there with those other two guys and compete for the job.”

Cushenberry went to Dutchtown High School in Ascension Parish. He wanted to play basketball, however, a serious ankle injury as a freshman took him off of the court. He ended up on the football field to play for Griffins coach Benny Saia.

“Lloyd had the most flexibility of any player I had coached, and I have been fortunate to coach many very good ones”, Saia recalled. “He was a quiet kid who never caused any trouble.”

Saia had much to say about Cushenberry, starting with compliments to the great character instilled in him by his family. Lloyd was also very athletic and played offensive tackle at Dutchtown because that’s what was best for the team. 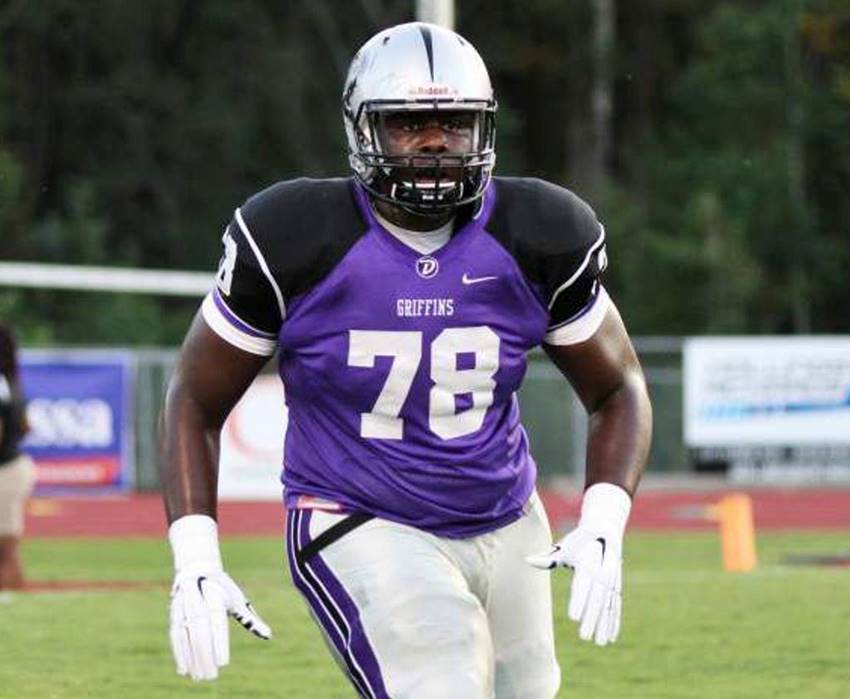 Saia and his staff knew he was a very good player who might play at the next level. His height at 6-foot-3 meant Cushenberry would likely move to the interior of the line in college. Saia and his staff worked him as the backup center so he could be exposed to that position.

Of course, it ain’t over ’til it’s over in recruiting.

On the Monday before National Signing Day, then LSU assistant coach Cam Cameron called Cushenberry to make a late offer. Lloyd took his official visit to LSU the next day.

With a late decision to make, Cushenberry wanted to talk to Saia. They got together to speak. Although excited about the LSU offer, he was concerned because he had given his word to Mississippi State. A person of Cushenberry’s high character did not easily dismiss coaches to whom he had pledged.

Saia talked about how Starkville is a long way from Ascension Parish while Baton Rouge is right up the road. Lloyd knew it would be easier on his family and friends to see him play for the Tigers. He signed with LSU, and the rest is history.

Sais stressed, ”Lloyd is the kind of kid you pull for!”

In 15 years as head coach at Dutchtown, Saia has had four players make it to the NFL – Eddie Lacy, Landon Collins, Eric Reid and Justin Reid (brother of Eric). Dozens of others went on to play college ball.

The New Orleans Saints are scheduled to play at the Denver Broncos on November 29. Perhaps Lloyd will play in the game for the Broncos. In fact, you can expect it.

Please check out my Podcast “Talkin Sports with TK” (available on many platforms). Feel free to email me at tommykrysan@gmail.com.